CHINA Chinese 'orange king' dies at the age of 91

Chinese 'orange king' dies at the age of 91

Chu was head of the near-bankrupt Yuxi Tobacco Company at the age of 51. Under his leadership, the company became China's most profitable State-owned tobacco company during the 1980s and 1990s, and operated as the Hongta Tobacco Group. 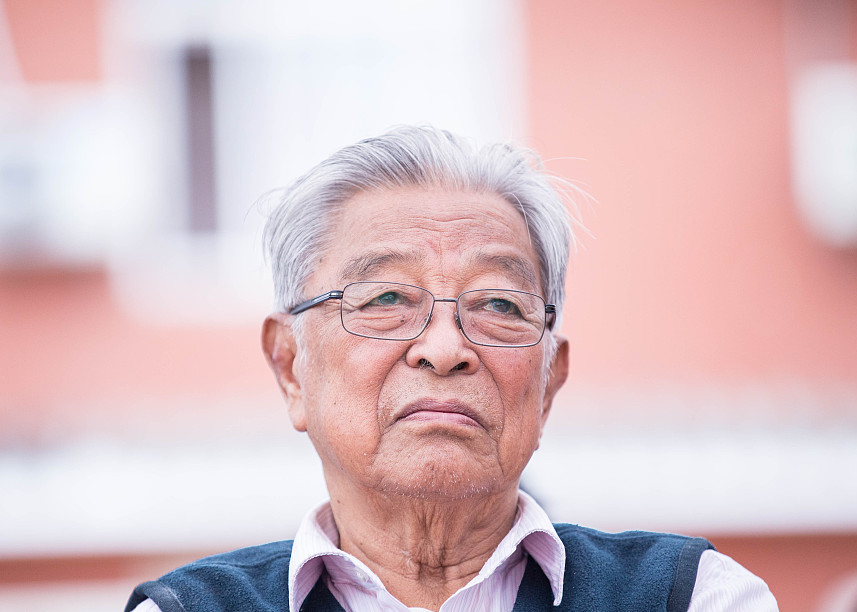 Chu however was found guilty of charges of corruption, and was incarcerated at the age of 71.

Released on medical parole in 2002 at the age of 74, Chu started his second startup, building an orange orchard with his wife, Ma Jinfen.

Having worked on the orange orchard for a number of years, Chu set up an orange company, taking the post of chairman on his 90-year-old birthday.