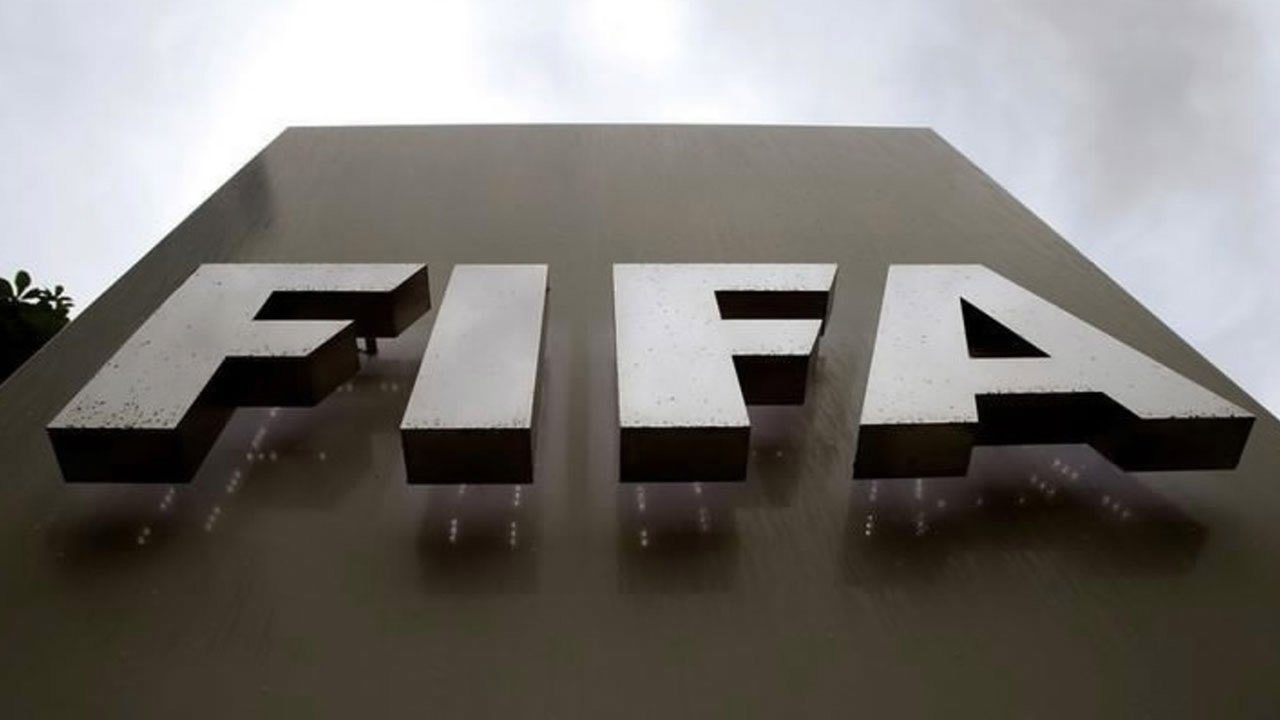 BEIJING, Dec. 5 (Xinhua) -- The first edition of the 24-team FIFA Club World Cup will still be held in China but the schedule hasn't been decided yet, said the tournament's Chinese Preparatory Office on Saturday.

World football governing body FIFA announced on Friday that the 2021 Club World Cup will be hosted in Japan with the existing seven-team format rather than a new edition of the 24-team tournament, which was originally awarded to China.

"FIFA had in-depth communication with us before they made the decision. We understand and support it. Japan will host a traditional, seven-team Club World Cup in 2021, while the first edition of 24-team revamped FIFA Club World Cup will still be held in China," said the Preparatory Office.

"We and FIFA are confident of hosting a successful new edition of the Club World Cup in the future. Both parties have been maintaining close communication and collaboration on the preparations for the postponed new-look Club World Cup," the Office noted.

FIFA president Gianni Infantino said during a virtual news conference that the 24-team Club World Cup is "still on the agenda, we just haven't decided when it will take place."

In October last year, FIFA decided that China will host the first edition of the revamped club FIFA World Cup, which will be held every four years featuring 24 teams and replace the seven-team annual event. However, the tournament scheduled for June/July 2021 was postponed in March this year following the postponement of the Euro 2020 Championship and the Copa America due to the COVID-19 pandemic.