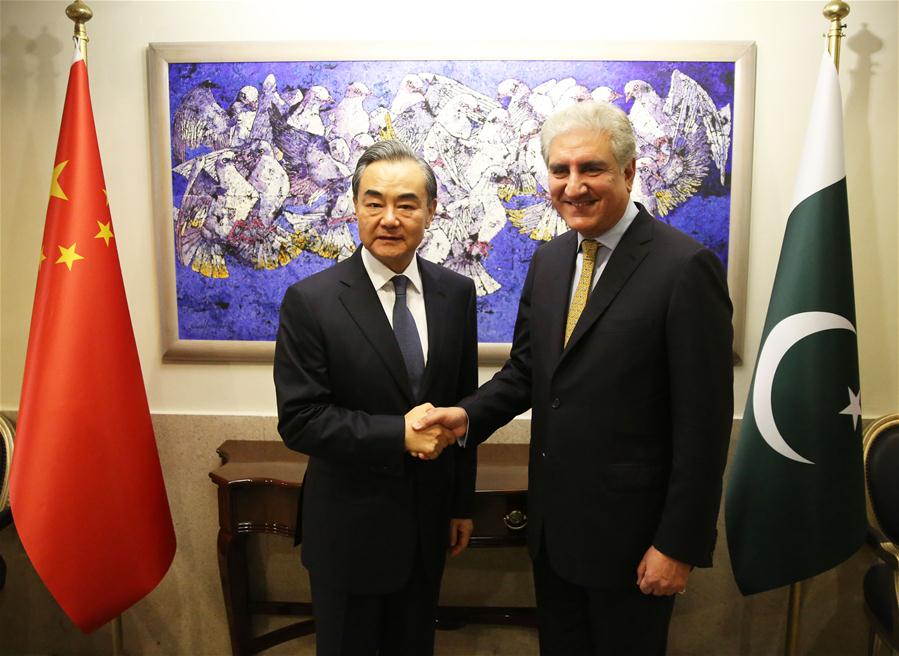 Qureshi informed Wang of Pakistan's stance on and measures to deal with the attack in Indian-controlled Kashmir, reaffirming the country's sincerity and resolution to communicate with India and find out the truth of the incident.

Qureshi said Pakistan's position on maintaining regional peace and fighting terrorism will remain unchanged and it is willing to join hands with other countries to cooperate in this area.

In the phone conversation, Wang thanked Qureshi for his briefing on the issue. He said China supports Pakistan and India to resolve the issue through dialogue as soon as possible and avoid an escalation of the situation. He called on both sides to collaborate on fighting terrorism and jointly safeguard the security and stability of South Asia.