All 1,044 Chinese passengers stranded at the typhoon-damaged Kansai International Airport in western Japan have been successfully evacuated, according to China's Consulate General in Osaka. 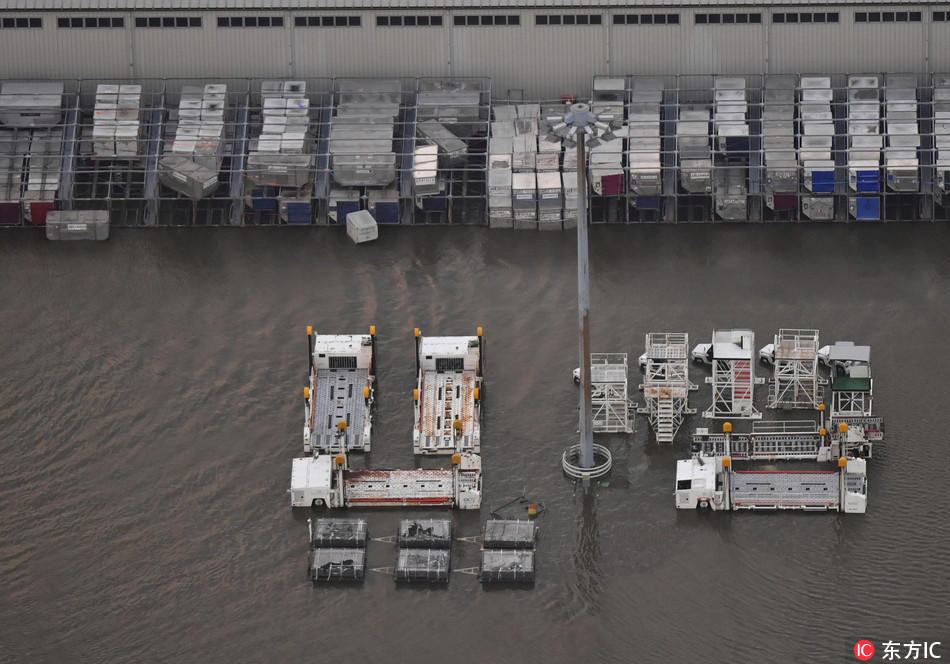 Aerial picture of the Kansai International Airport covered with water due to the typhoon Jebi in Osaka Prefecture on Sep.4, 2018. [Photo: IC]

Japan's Prime Minister Shinzo Abe said that domestic flights from Kansai International Airport will restart on Friday, and that international flights will resume as soon as the airport is ready.

The typhoon left 11 people dead and more than 600 injured. Thousands of people were stranded at Kansai airport after the bridge that provided road and rail access was severely damaged when typhoon ripped a tanker from its moorings and rammed it into the bridge.