Chinese people aged between 18 and 44 have grown taller over the 2015-2020 period, said an official with the National Health Commission (NHC) on Monday. 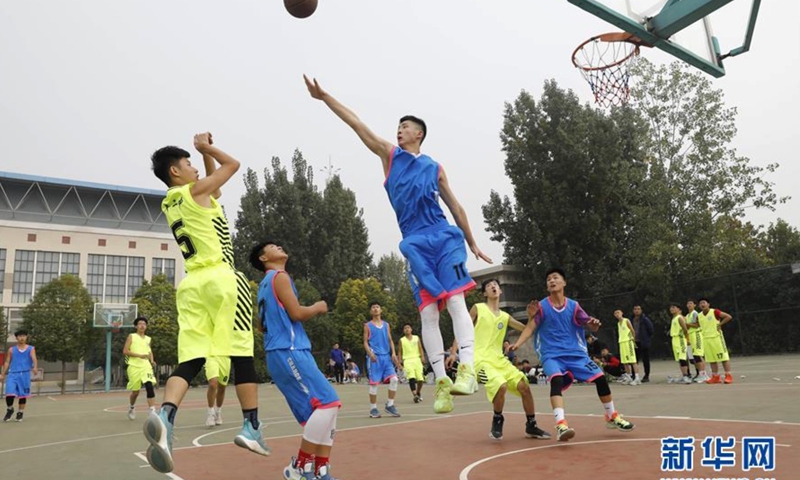 Average heights for men and women in this age group have edged up 1.2 cm and 0.8 cm to 169.7 cm and 158 cm respectively during the period, said Liu Jinfeng, director of the Department of Food Safety Standards, Risk Surveillance and Assessment with the NHC, at a press conference.

"Monitoring results revealed that the nutritional and health status of Chinese people has continued to improve over the past years, and the disparity between urban and rural areas is gradually narrowing," Liu said.

With improved nutrient intake, the stunting rate among children aged six and below has dropped from 11.3 percent in 2015 to 5.8 percent in 2020, the NHC data showed.

Furthermore, the average daily per capita consumption of salt for cooking has dropped by 1.2 grams over the years to 9.3 grams in 2020.

The proportion of people who regularly measure their health indicators, such as weight, blood pressure, blood sugar and blood lipids, has increased significantly, according to the NHC.