HANGZHOU, Jan. 19 (Xinhua) -- Instead of carrying heavy luggage back to their hometowns filled with boxes of gifts, more and more Chinese people are choosing to shop online in advance, sending their purchases home ahead of them and making their journeys for the Spring Festival holiday more convenient. 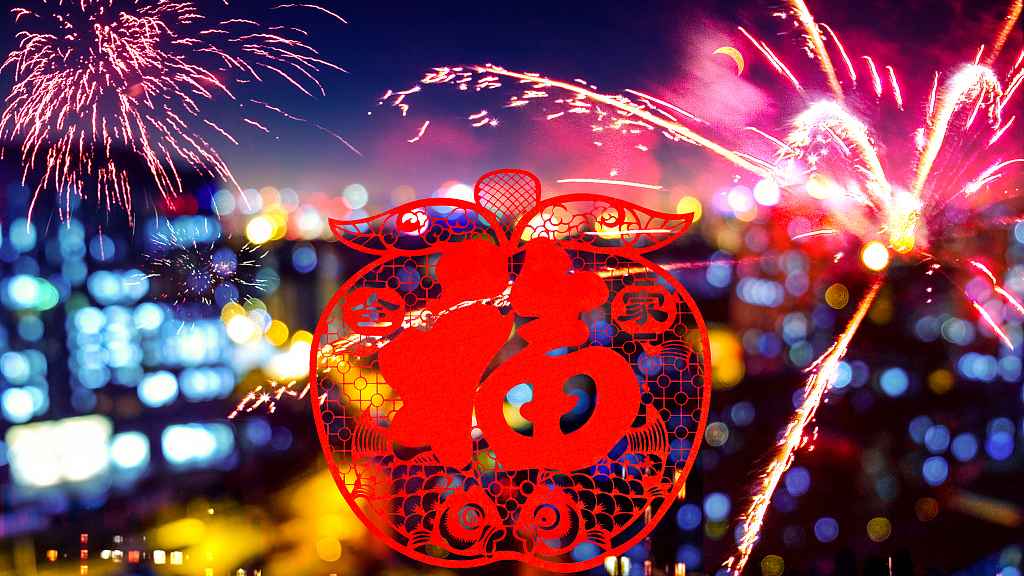 Before the departure of the K1245 train from Hangzhou, capital of east China's Zhejiang Province, to the city of Zhaotong, southwest China's Yunnan Province, 28-year-old Li Mingzhuan arrived at the Hangzhou Railway Station very early.

He only carried with him a 24-inch suitcase and a small plastic bag of snacks for the 35-hour journey to reunite with his family in his hometown.

"I bought some local specialties online like green tea and several toys and school supplies for my children. All of these items will be delivered directly to my home instead of me carrying them all the way there," said Li. "It is really inconvenient to do security and ticket checks when all I have is my hand luggage."

Hu Zhiyun, a 45-year-old migrant worker from eastern Anhui Province, which sits to the northwest of Zhejiang Province, returned home with a backpack and a paint bucket.

"There are also many large shopping malls in my hometown with a wide range of goods," said Hu. "I will go shopping with my daughter and choose some stuff she likes."

Zhang Hong, who has been working at the railway station for 30 years, also saw the changes.

"In the past, the passageways in the waiting rooms were often occupied with suitcases and bags," he recalled. "It would take me a lot of time to keep things in order."

Nowadays, as passengers travel with less luggage, security and ticket check speeds have greatly improved," said Qiao Kezhen, a security check staff of the Hangzhou Railway Station. "Our work is getting easier."

Li and Hu are among the millions of passengers traveling home during the Spring Festival travel rush. Data showed that more than 3 billion trips are expected to be made for this year's Spring Festival holiday, which will run from Jan. 24-30.

According to Alibaba's Cainiao Logistics, the number of parcels delivered to villages and towns in the central and western regions increased rapidly in the past two years, especially during the period two weeks ahead of the Spring Festival, which falls on Jan. 25.

"My journey back home is as long as over 2,000 km, but it is becoming easier and cozier," said Li.