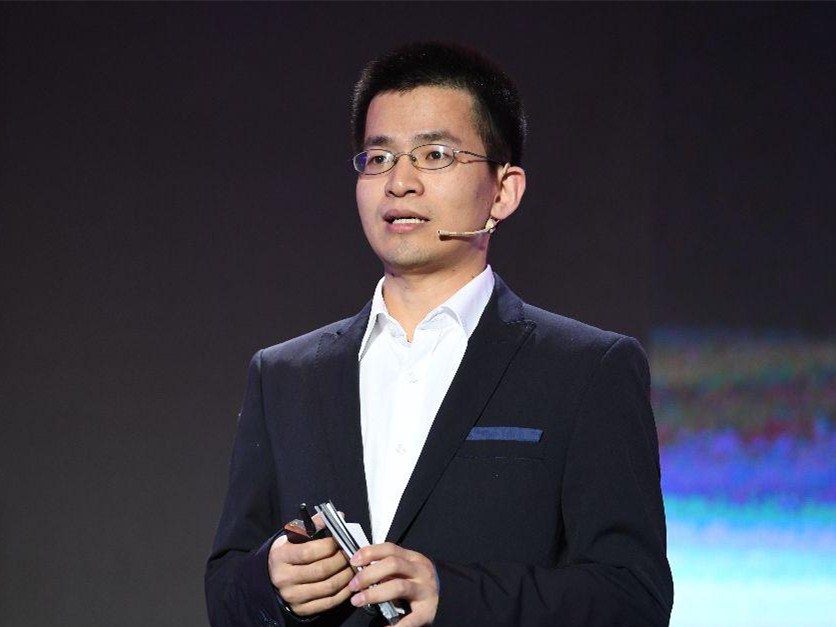 HEFEI, Dec. 10 (Xinhua) -- Chinese physicist Lu Chaoyang has been honored with the 2019 Nishina Asia Award, the University of Science and Technology of China (USTC) said Tuesday.

The 37-year-old recipient, a professor of physics at the Hefei National Laboratory for Physical Science at Microscale under USTC, has been making groundbreaking contributions to quantum information science with single photons in recent years.

His recent research on solid-state single-photon sources, quantum teleportation and optical quantum computation were highlighted among his many important contributions.

Lu won the first place prize in China's National Natural Science Awards in 2015 and was named one of "China's Top 10 Scientific Stars" by Nature magazine a year later.

He has been instrumental in establishing Asian leadership of the global field of quantum information science, according to the jury.

Established in 2012 by the Nishina Memorial Foundation to recognize outstanding achievement by young Asian scientists in the field of basic physics, the award is granted to one person every year.

The foundation has a 64-year history to honor the late Japanese scientist Yoshio Nishina, also regarded as the "father of modern physics in Japan."