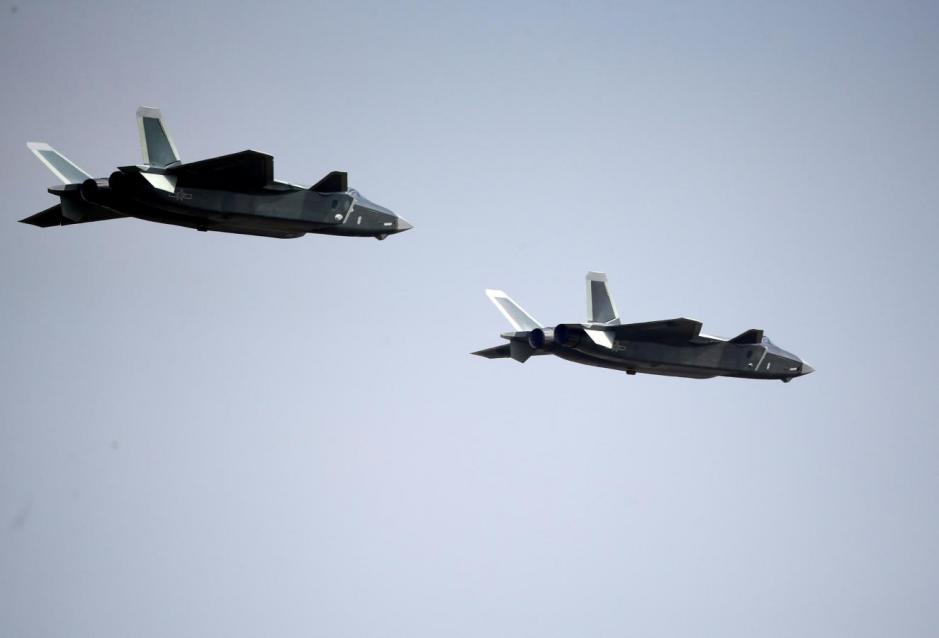 A Chinese military aircraft entered the zone for over four hours Tuesday without prior notification, the Yonhap News Agency reported. The plane prompted the South Korean Air Force to scramble fighter jets to monitor its activity, according to the Joint Chiefs of Staff (JCS). More than 10 planes, including F-15ks and KF-16s, were dispatched, the report said.

The Chinese jet entered the zone about 9:34 am and approached for some 30 nautical miles, or 55.5 kilometers, northwest of Ulleung Island before flying out of the zone about 2:01 pm after a a warning message, Yonhap reported.

The South Korean foreign ministry summoned the Chinese ambassador to lodge a complaint and its defense ministry also called in three Chinese military attaches based in South Korea demanding the incident not be repeated.

Xu Yongling, a retired PLA chief test pilot and an expert at the Chinese Society of Aeronautics and Astronautics, previously told the Global Times that the PLA Air Force will continue to normalize training and patrol missions in both the East China and South China seas, seeking to enlarge its freedom to conduct military operations and gain more strategic influence in the region.