Chinese police in October busted more than 180 gangs for luring telecom and online fraud victims. They arrested over 1,400 suspects, according to the Ministry of Public Security Wednesday. 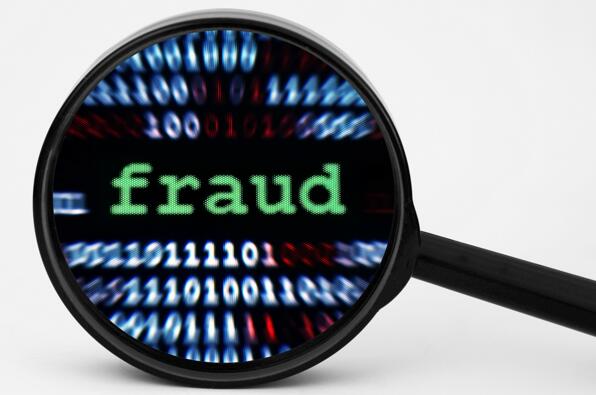 The ministry also released 10 typical cases of such crimes on its website. In one case, ten suspects colluded with telecom and online fraud gangs overseas and scammed victims by sending them false part-time jobs and investment information.

Chinese law enforcement authorities had cracked 262,000 telecom and online fraud cases from January to September and arrested 373,000 suspects in these cases.