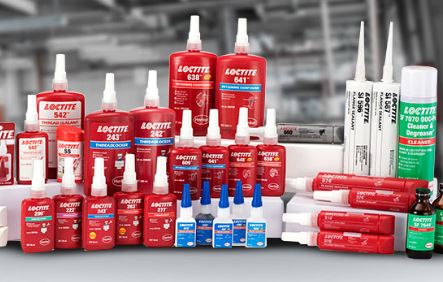 The police received a tip-off in April that fake Loctite products were being sold on the market and found that two gangs had been manufacturing and selling counterfeit products in several Chinese provinces since October 2018.

One group, led by a man surnamed Du who used to work in quality inspection at a Loctite factory, set up a clandestine company with assembly lines and laboratories for producing fake products, according to the police.

Another gang led by a man surnamed Fu was responsible for recycling waste packages and labels for re-processing.

A raid was launched on Dec. 12 that led to the arrest. Police also shut down five underground factories and warehouses.

China has been strengthening the protection of intellectual property rights over the years. A total of 19,060 counterfeiting cases were solved by public security organs in the country in 2018, with nearly 28,000 suspects detained.