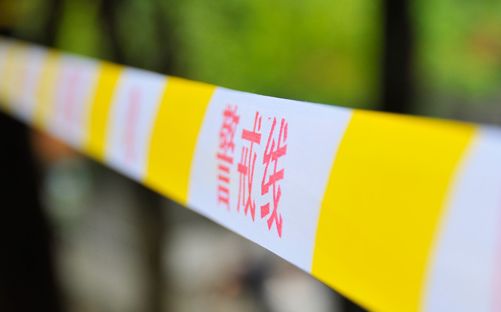 Police in Lincang City of Yunnan set up a task force in March after receiving a tip-off that a gang of drug dealers was planning to traffic drugs to Hubei.

With the cooperation of Hubei police, two suspects were arrested on May 9 in a hotel in Jingzhou City, Hubei, with 71.85 kg of drugs seized on the spot. Another five suspects were nabbed on the same day in different locations in Jingzhou.

Yunnan is a major front in China's battle against drug crime as it borders the Golden Triangle known for its rampant drug production and trafficking.