The public security bureau of Nanjing, capital of Jiangsu, said in a press conference that a 54-year-old driver surnamed Ma was arrested Sunday and has confessed to the crime.

On March 24, 1992, the body of a medical student surnamed Lin was found in a shaft of a university building in a case that convulsed the nation. The autopsy revealed she was raped and killed by being squashed into the shaft.

Police said following the murder, hundreds of police officers were mobilized in a sweeping investigation that involved 15,000 people, but the case remained unsolved due to limited means back then.

In February this year, police in the city resorted to big data and DNA technologies to track down a family from the city of Xuzhou. Ma, a member of the extended family who resided in Nanjing, was arrested after his DNA was found to match that of the suspect.

Anecdotes about the victim's alumni working together to identify the murderer have circulated on China's social media, but police discredited the rumor and said the case was uncovered thanks to the careful preservation of evidence, police perseverance and the use of new technologies. 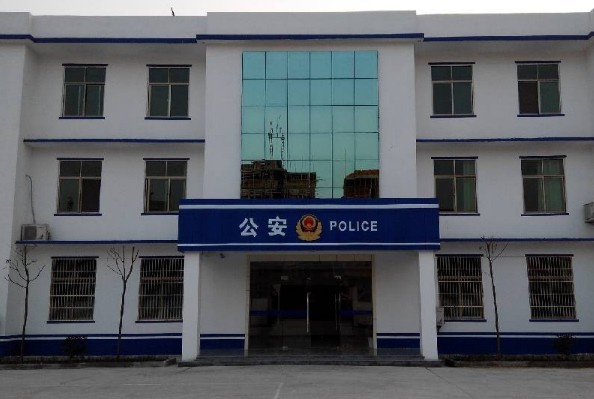