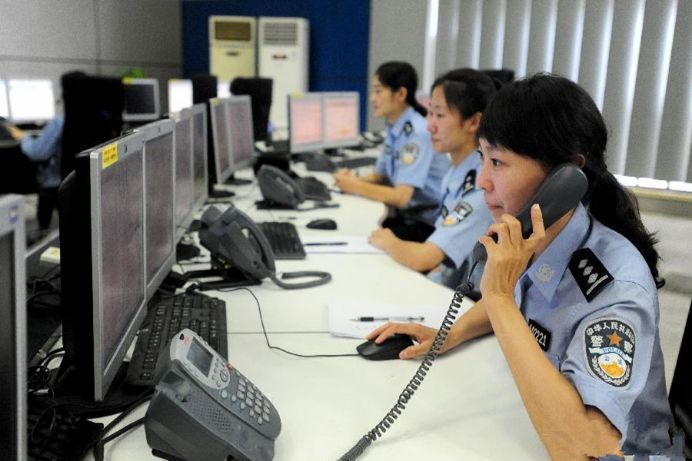 The amount of money involved in the fraud cases totaled 100 million yuan (14.5 million US dollars).

In March 2019, a victim reported to the local police in the city of Pengzhou that he had been cheated out about 870,000 yuan by online investment fraud in five months.

By tampering with the data of the online platforms they built, the suspects have tricked victims to double down on their amount of investment and appropriated their money with the excuse of failed investment, according to the local police.

In June, 45 core members of the ring were arrested, and a total of 128 suspects' identities were later confirmed, with nine vehicles, over 200 computers, two properties and bank accounts containing over 5 million yuan were frozen.