Chinese police have dealt with 127 criminal or public order-related cases to ensure safe trips during the Spring Festival travel rush, according to the Ministry of Public Security. 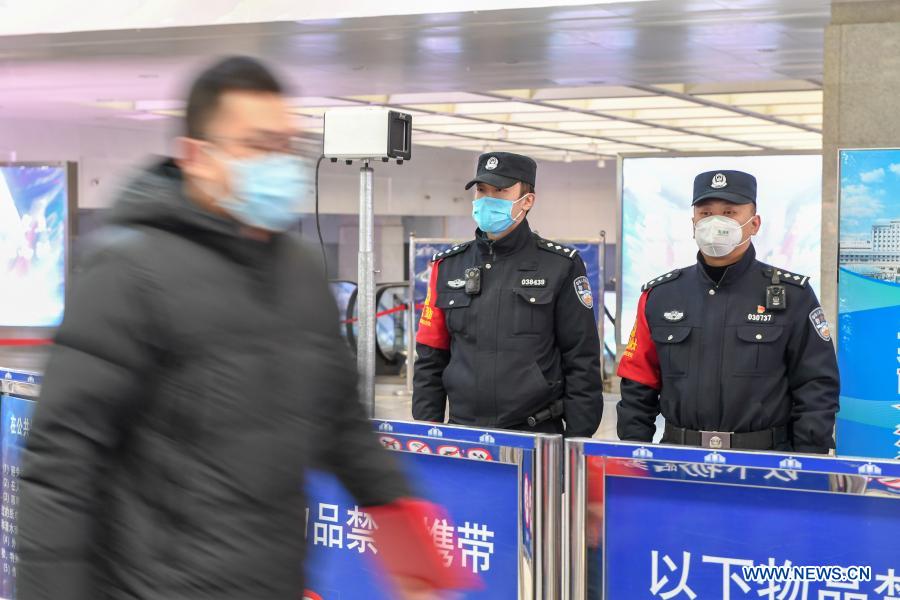 Over the period, good order was maintained in stations and at airports and ports, the ministry said at a Friday press conference, also noting that the number of property violation cases had dropped sharply.

As for security monitoring, police forces handled nearly 210,000 cases involving hazardous items in stations nationwide. Police in the civil aviation sector handled over 11,000 similar cases, according to the ministry.

Three police officers died on duty during the holiday.