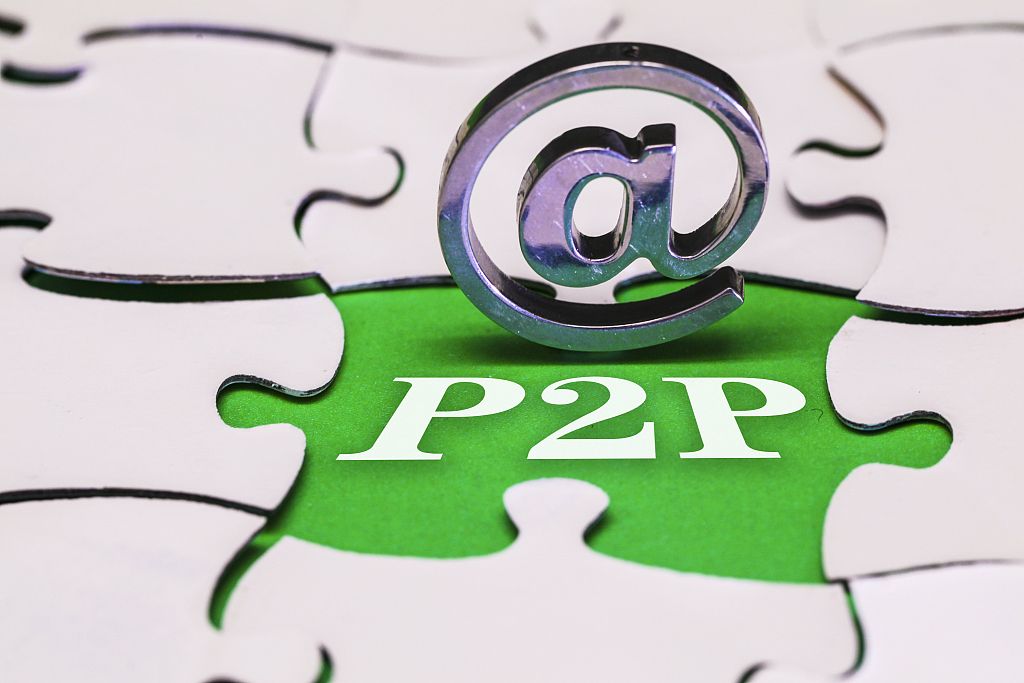 According to preliminary statistics, 10 billion yuan ($1.5 billion) worth of assets of the P2P lending platforms involved, including cash, bank deposits and real estate, have been sealed up, seized or frozen by police across the country.

Investigation found that more than 100 actual controllers or senior executives of the online lending platforms had been missing before the P2P companies were investigated, some of whom were confirmed to have fled abroad.

Police have solved a group of major P2P cases involving a large number of retail investors and brought back 62 suspects from 16 countries and regions including Thailand and Cambodia, the ministry said.

The ministry vowed to continue crackdown on illegal fundraising and safeguard the legitimate rights and interests of the people.