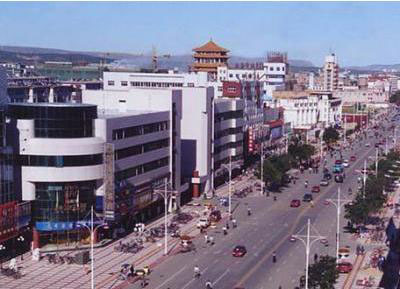 HOHHOT, Dec. 23 (Xinhua) -- New technology has helped police in north China nab two suspects, both wanted in a murder case, who had been on the run for 28 years.

Police in the city of Chifeng, Inner Mongolia Autonomous Region, said one suspect surnamed Zhang was accused of killing a man, while his wife Liu was believed to have covered up the crime.

Police said Zhang went into hiding after bludgeoning a man to death with a club in 1991 for raising questions about his relationship with Liu, who after the killing also went missing.

They came to police attention this year after police used big data technology to analyze the fugitives' information and identified a man in northeastern province of Heilongjiang as Zhang.

In late November, police arrested Zhang and his wife Liu, who have changed their names and identities.

Police said Zhang has admitted his guilt, and the case is under further investigation.