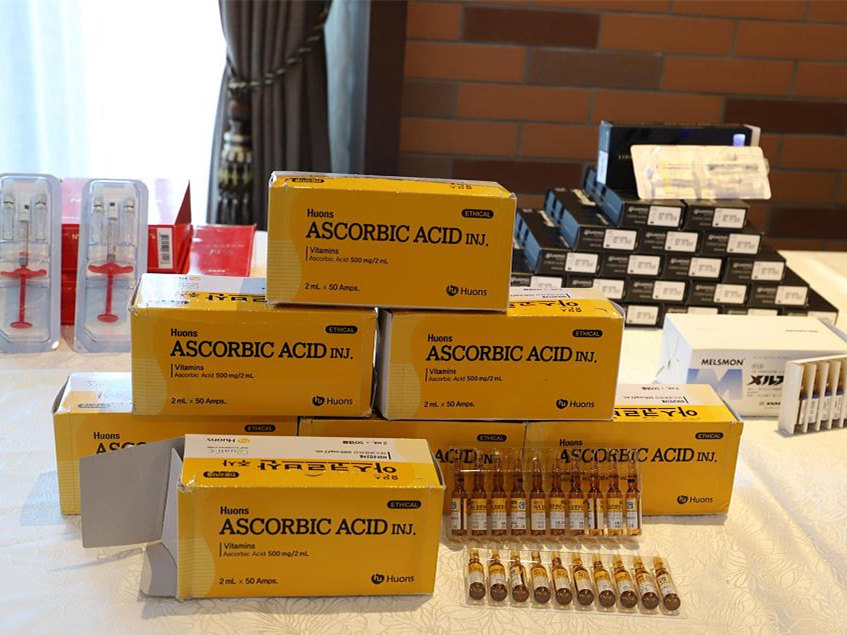 But these are not isolated incidents. A following investigation found that a woman from neighboring Anhui Province had been selling such products from suppliers in the provinces of Jiangxi and Henan for nearly one year and made connections with over 100 e-commerce agents, the bureau said.

Police later detained another five sales agents from the provinces of Guangdong and Jilin.