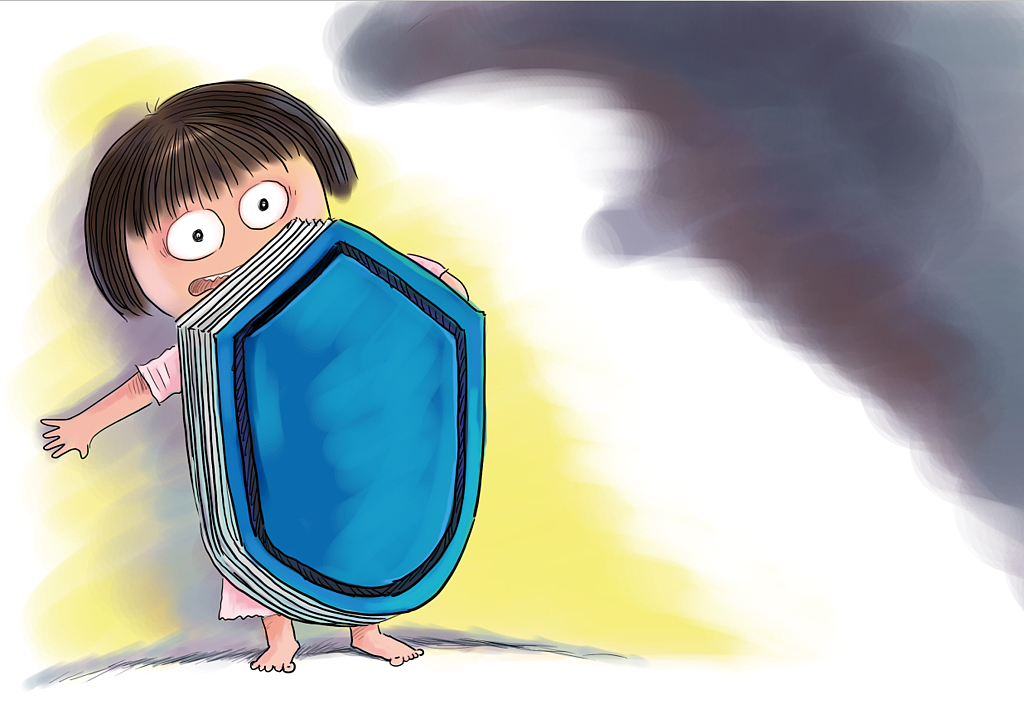 BEIJING - Chinese police plan to launch a six-month crackdown on sexual offenses, especially those involving minors, in 2020 amid intensifying efforts on child protection, a senior official with the Ministry of Public Security announced Friday.

Chinese police will pilot a streamlined method of evidence collecting in sexual assault cases in the interest of underage victims and their privacy, said Gong Zhiyong, deputy director of the ministry's criminal investigation bureau, at a press conference.

With the new practice, as police officers interview underage victims reporting a sexual offense, physical checks to obtain evidence and other necessary procedures should be simultaneously carried out by police and procurators to minimize harm to the victims, Gong explained, adding that the trial practice will be gradually promoted nationwide.

As preventive measures, the police will keep a close watch on potential perpetrators and create a list of convicted sex offenders for related departments and organizations to consult, Gong said.

He also urged parents and guardians to raise children's awareness of self-protection, teach them how to cope with emergencies and seek help, and guard against people abusing social media platforms for unlawful purposes.