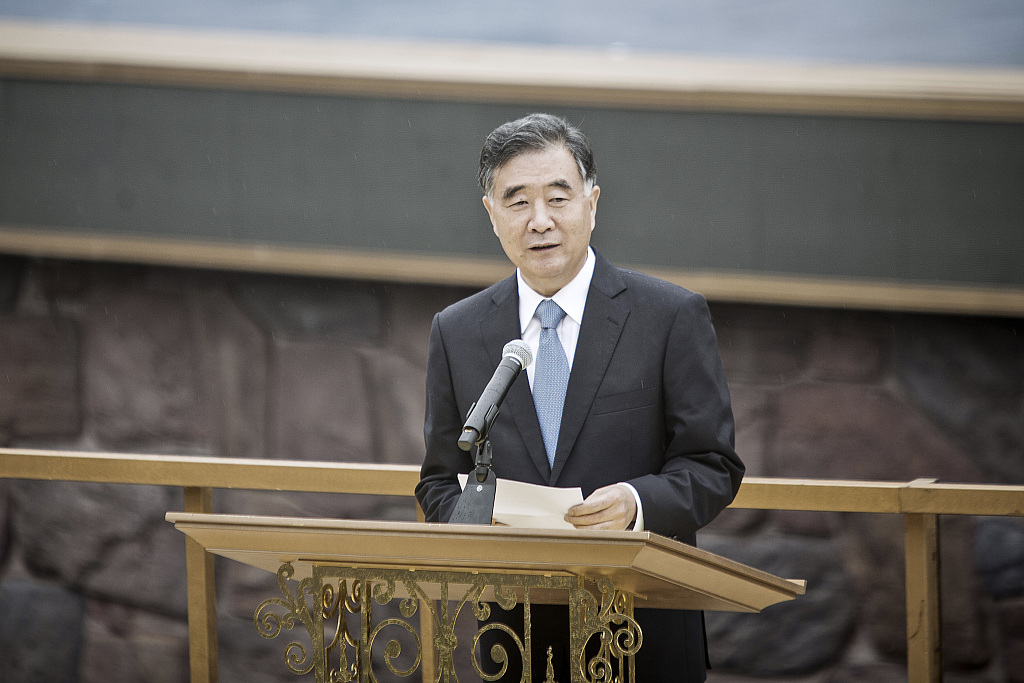 The meeting was presided over by Wang Yang, a member of the Standing Committee of the Political Bureau of the Communist Party of China Central Committee and chairman of the Chinese People's Political Consultative Conference (CPPCC) National Committee.

During the meeting, 15 CPPCC National Committee members made speeches at parallel sessions in Beijing, Jiangsu, Fujian and Sichuan, or through cellphones and computers, with more than 200 members putting forward suggestions via mobile platforms.

Political advisors agreed that though the express delivery sector had greatly improved logistics efficiency, it had also caused problems such as over-consuming resources and pollution.

They called for speeding up revisions of the regulation on express delivery services, more supporting rules, increasing policy incentives to boost research and development of eco-friendly packages, and new energy transport, as well as accelerating the building of infrastructure.