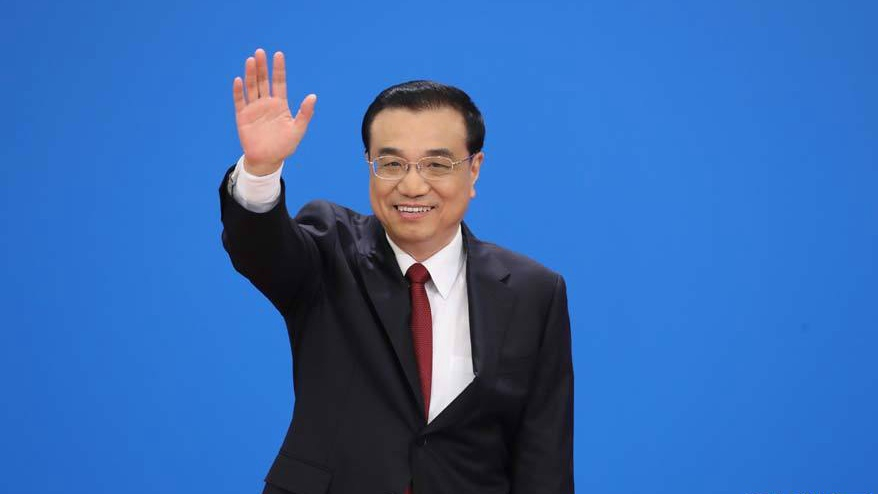 During the visit, Li is also going to attend the 21st China-ASEAN (the Association of Southeast Asian Nations) (10+1) leaders' meeting, the 21st ASEAN-China, Japan and South Korea (10+3) leaders' meeting and the 13th East Asia Summit.

Li will also meet with ASEAN leaders on the progress of Regional Comprehensive Economic Partnership (RCEP), a trade deal that, once agreed upon, could cover half the world's population.

Amid rising protectionism and unilateralism, China will actively work with all relevant sides to promote China-ASEAN strategic partnership and the integration of East Asia, and to jointly deliver positive messages of focusing on cooperation, East Asia, development, multilateralism and free trade, Li said in a written statement upon arrival.

This is the first official visit by a Chinese premier to Singapore in 11 years. Singapore, a friendly close neighbor and important partnership of China, holds the rotating ASEAN chairmanship this year.

Li said, during his visit, he wishes to draw from past experience, deepen cooperation and look for new development opportunities, bringing the all-round cooperative partnership progressing with the times between China and Singapore to an even higher level.

Li's visit is widely considered a key part among China's manifold diplomacy to defend multilateralism and free trade that works in tandem with the recent China International Import Expo and Chinese President Xi Jinping's scheduled attendance of the upcoming APEC meeting in Papua New Guinea and G20 summit in Argentina.

This year marks the 15th anniversary of the establishment of strategic partnership between China and ASEAN. It also coincides with the 40th anniversary of China's reform and opening up, to which Singapore has contributed invaluable experience and investment.

Li and the Singaporean leaders are expected to speed up the two countries' cooperation on the Belt and Road, innovation and multilateral trade, Chen said. In Singapore, Premier Li is expected to hold talks with Singaporean President Halimah Yacob and Prime Minister Lee Hsien Loong.

He will also hold discussions with people from Singaporean business circles and other industries and pay a visit to a tech company.

At the summit, China will announce cooperation programs on such fields as energy, natural resources and geoscience for the purpose of promoting regional peace, development and prosperity, according to Chen.