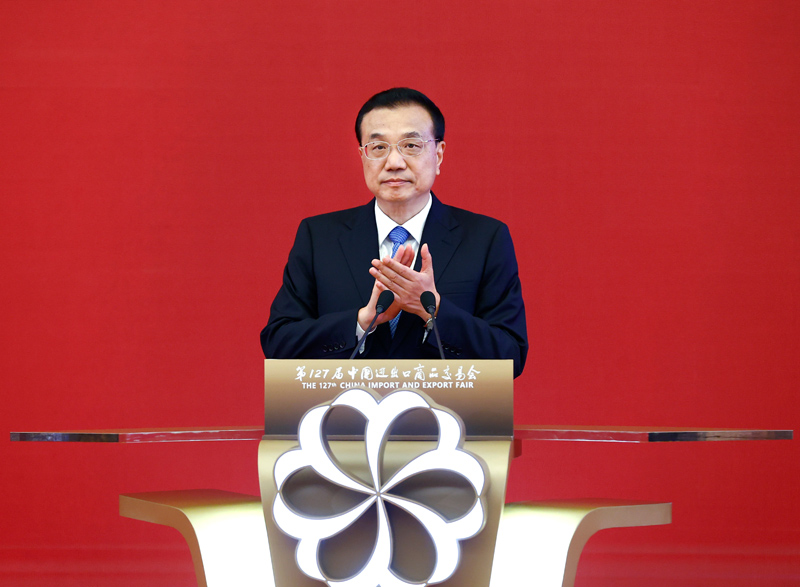 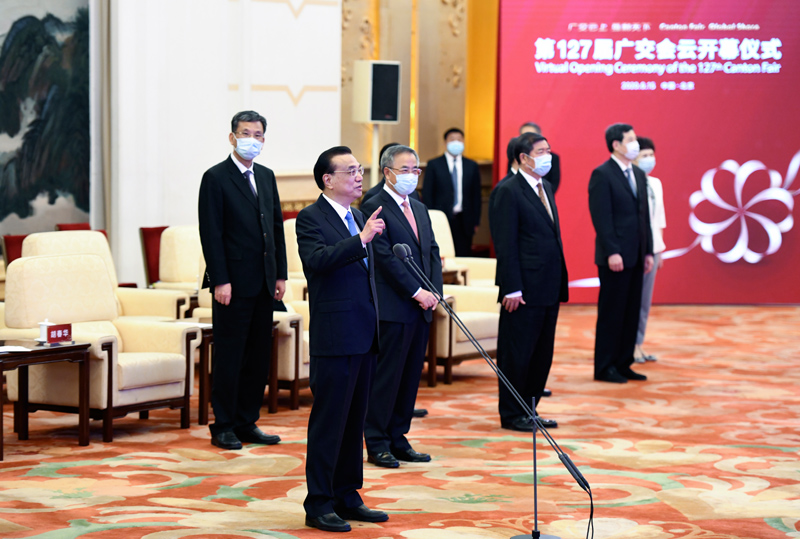 Li, also a member of the Standing Committee of the Political Bureau of the Communist Party of China Central Committee, made the remarks when attending the event's virtual opening ceremony in Beijing. 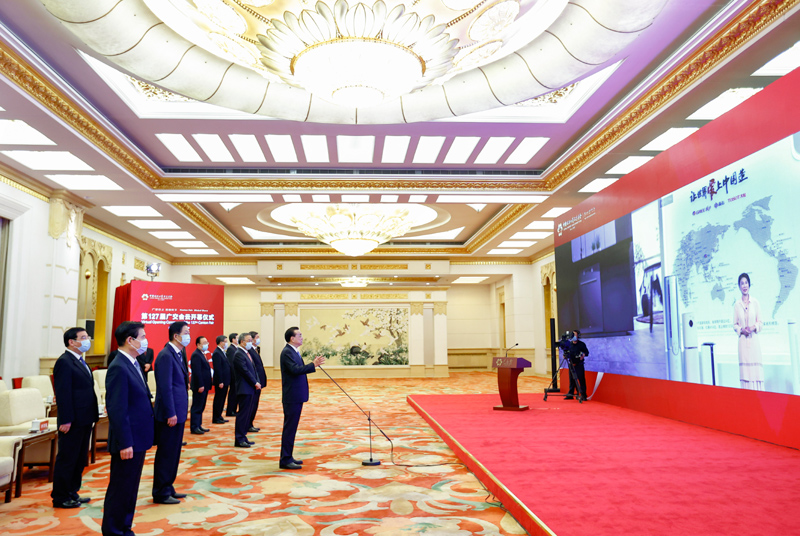 He called for efforts to ensure the security of the industrial chain, maintain stability in foreign trade and investment, and promote cooperation for win-win results.