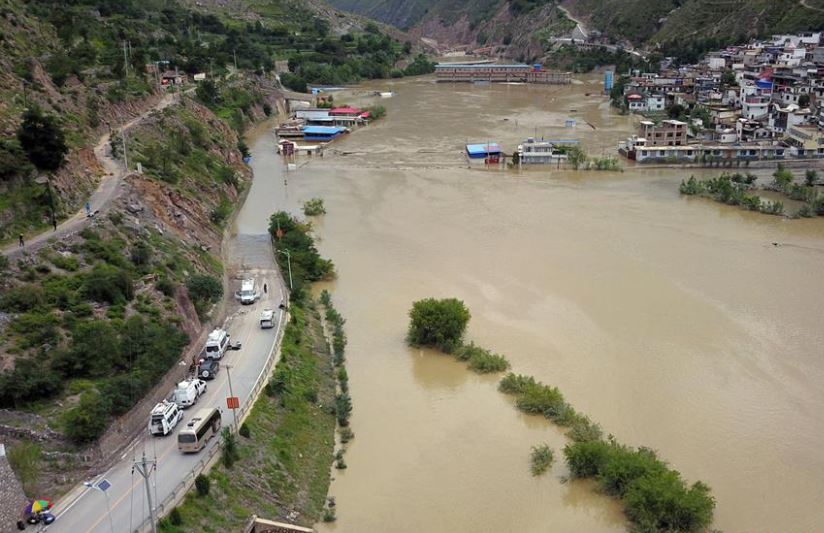 Great efforts should be made to prevent flood, with solid steps taken to ensure safety of lives and properties of the people, Premier Li Keqiang has said. Li, a member of the Standing Committee of the Political Bureau of the Communist Party of China (CPC) Central Committee, gave the instructions to a national working meeting on flood control and drought relief in key areas that opened in Nanchang, capital of Jiangxi province, Friday. Currently, the situation for flood control and drought relief remains grave and complex, as the country has entered the peak flood season, Premier Li noted, stressing that greater emphasis must be placed on preventing flood and fighting drought. Related authorities need to strengthen real-time flood monitoring of rivers and ensure prompt evacuation and rescue in flood-stricken areas, according to Li. Wang Yong, State Councilor and head of the State Flood Control and Drought Relief Headquarters, attended the meeting. While addressing the meeting, Wang emphasized the importance of patrolling major dams and embankments, major reservoirs and other infrastructure. He also said more efforts should be made to let flood-control projects play their role, as well as improve emergency contingency plans.