Chinese Premier Li Keqiang on Tuesday presided over a State Council executive meeting, which made decisions on multiple economic issues. 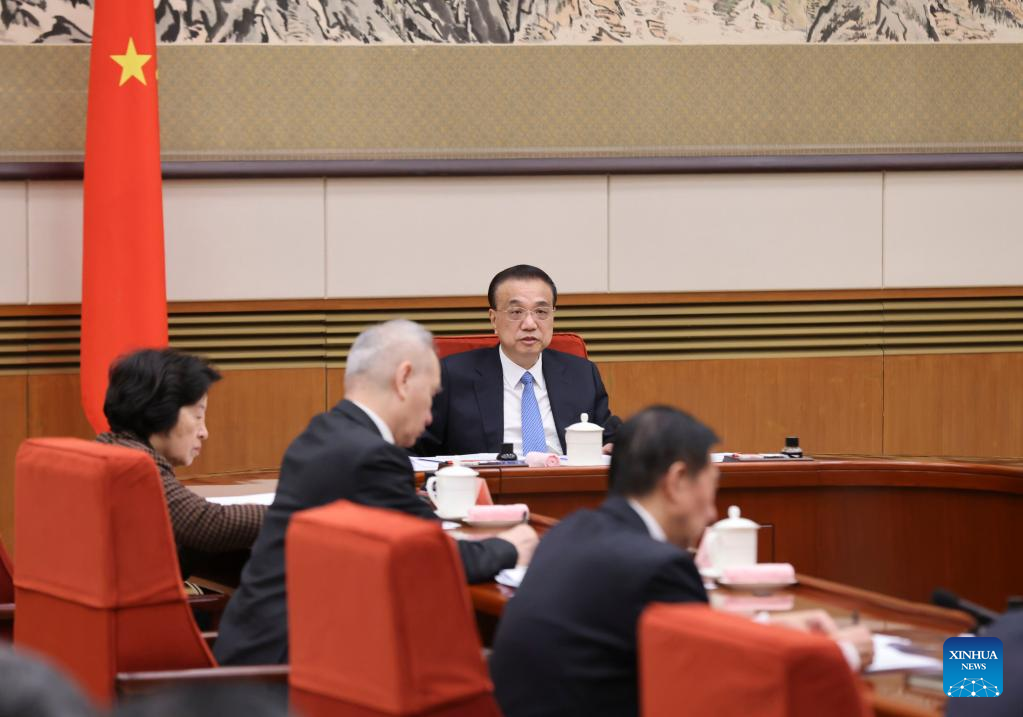 The country will further extend the tax and fee deferrals for manufacturing firms as part of the stepped-up support for enterprises to navigate hardships, according to the meeting.

Noting that the key to stabilizing the economy is securing market entities, the meeting decided that micro, small and medium-sized enterprises (MSMEs) and self-employed households in the manufacturing sector could defer the payment of five taxes and two fees (namely, corporate income tax, personal income tax, domestic value-added tax, domestic consumption tax, and urban maintenance and construction tax, as well as the education surcharge and the local education surcharge).

Deferrals that have expired will be extended for another four months starting from September 1. Such an arrangement will enable 440 billion yuan (63.66 billion U.S. dollars) of tax relief.

The meeting also decided to support firms in certain fields to upgrade equipment by aligning the use of special reloans and interest subsidies from fiscal funds to boost market demand and accelerate growth momentum.

China will support commercial banks in issuing medium and long-term loans for firms in manufacturing, services and social services industries, and MSMEs and self-employed households in other industries, to upgrade equipment in the fourth quarter, at an interest rate of no more than 3.2 percent, according to the meeting.

Measures to further stabilize foreign trade and investment were introduced at the meeting to cement the foundation of economic recovery.

The meeting stressed the need to support enterprises in retaining orders and expanding their market presence. All-out efforts should be made to secure energy and labor supply and logistics for foreign trade companies to ensure the delivery of contracts.

A number of new integrated pilot zones for cross-border e-commerce will be established and the building of overseas warehouses will be supported, according to the meeting.

It decided to streamline the regulations of the electronics industry, in a bid to lower institutional transaction costs and stimulate market vitality.

It also decided to approve the nuclear power projects in the city of Zhangzhou in Fujian Province and the city of Lianjiang in Guangdong Province, and stressed absolute safety.