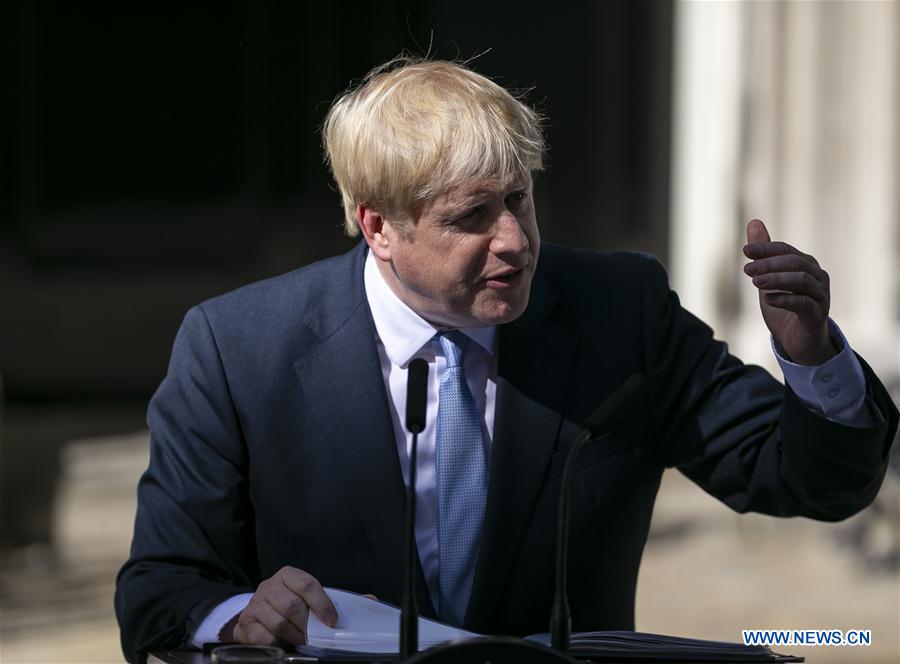 China and Britain are both permanent members of the UN Security Council and major world economies, and their relationship bears global significance, added the premier.

Li said he hopes that the two sides will, on the basis of mutual respect, consolidate political mutual trust, expand practical cooperation, and push for sustained and sound development of China-Britain ties, so as to make greater contributions to safeguarding world peace and stability, as well as to promoting further development of multilateralism and an open world economy.