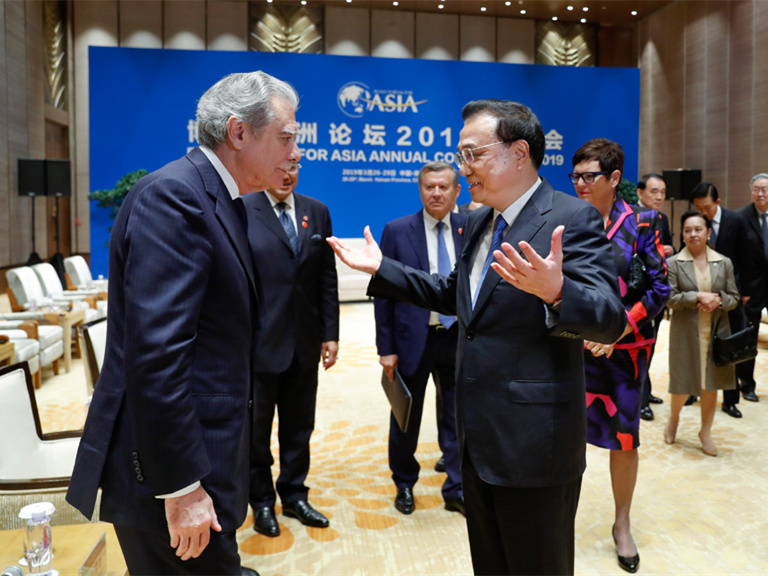 China will stay firmly committed to deepening reform and expanding opening-up, Chinese Premier Li Keqiang has said, adding that the country will continue to safeguard multilateralism and respect the diversity of civilizations.

Premier Li made the remarks on Wednesday when meeting with Chairman of the Boao Forum for Asia (BFA) Ban Ki-moon along with the forum's other board members, in Boao, south China's Hainan Province.

Chinese President Xi Jinping announced that China would roll out broader and bolder reforms and further open up its economy at the BFA conference last year, Li noted.

"China is still the largest developing country in the world, and there is still a long way to go before it can fully realize modernization," he said.

Ban said that with joint efforts, the forum will push forward the economic integration of Asia, and contribute wisdom and strength in realizing the world's shared development. 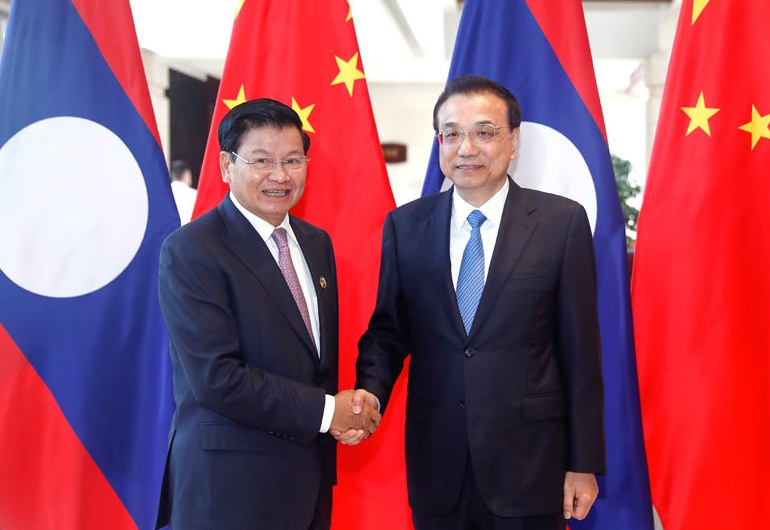 On the same day, Premier Li also met with Lao Prime Minister Thongloun Sisoulith and Sao Tome and Principe's Prime Minister Jorge Bom Jesus, both of whom will attend the conference.

China and Laos agreed to speed up the strategic alignment between the Belt and Road Initiative and the development strategies of Laos, and promote the construction of the China-Laos railway and the China-Laos economic corridor. 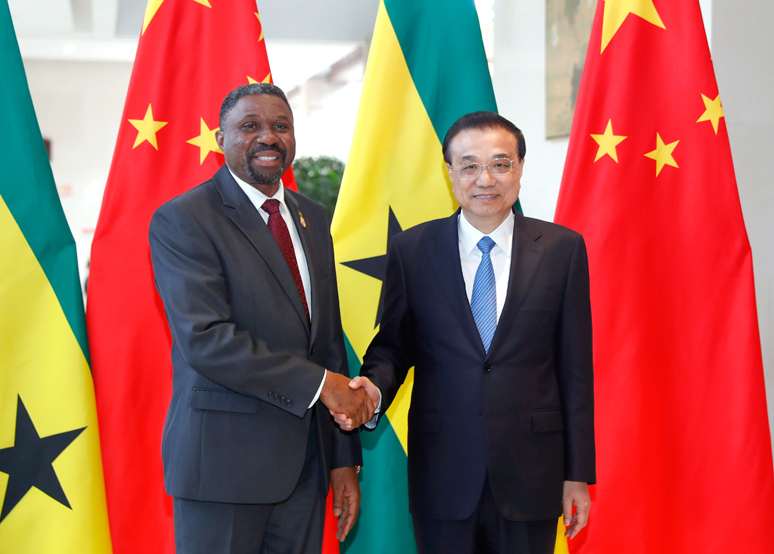 The prime minister of Sao Tome and Principe responded that the country will deepen cooperation with China in tourism, fishery and infrastructure and that it firmly adheres to the one-China policy.

Li will attend the opening ceremony of the conference and deliver a keynote speech on Thursday.