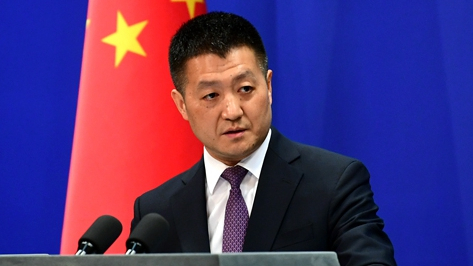 The Chinese Foreign Ministry on Thursday gave briefing on the schedule of Premier Li Keqiang's upcoming official visits to Bulgaria and Germany.

Premier Li's trip will be from July 5-10 at the invitations of Bulgarian Prime Minister Boyko Borissov and German Chancellor Angela Merkel, announced Lu Kang, spokesman for the Chinese Foreign Ministry in Beijing.

The premier will attend the Seventh Summit of Heads of Government of China and Central and Eastern European Countries in Sofia, capital of Bulgaria, and chair the fifth round of the China-Germany inter-governmental consultation in Germany.