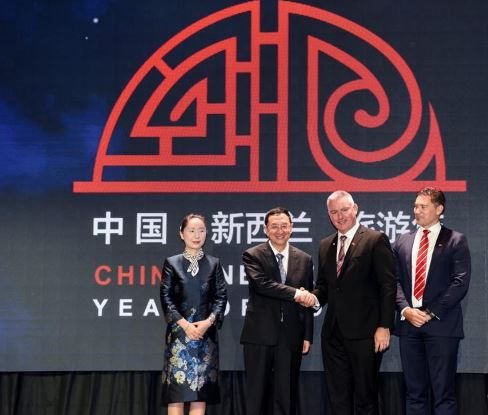 In his message, Li said tourism is an important area of China-New Zealand cooperation and a driving force for the two peoples' mutual understanding and friendly ties.

The China-New Zealand Year of Tourism presents a new opportunity for the two countries to deepen tourism cooperation and enhance people-to-people communication, he said.

The two governments and their respective tourism authorities should enhance services to ensure better experiences for tourists from China and New Zealand, Li said.

More people-to-people contact between China and New Zealand will increase their mutual understanding, which are central to growing popular support for bilateral relations, the Chinese premier said.