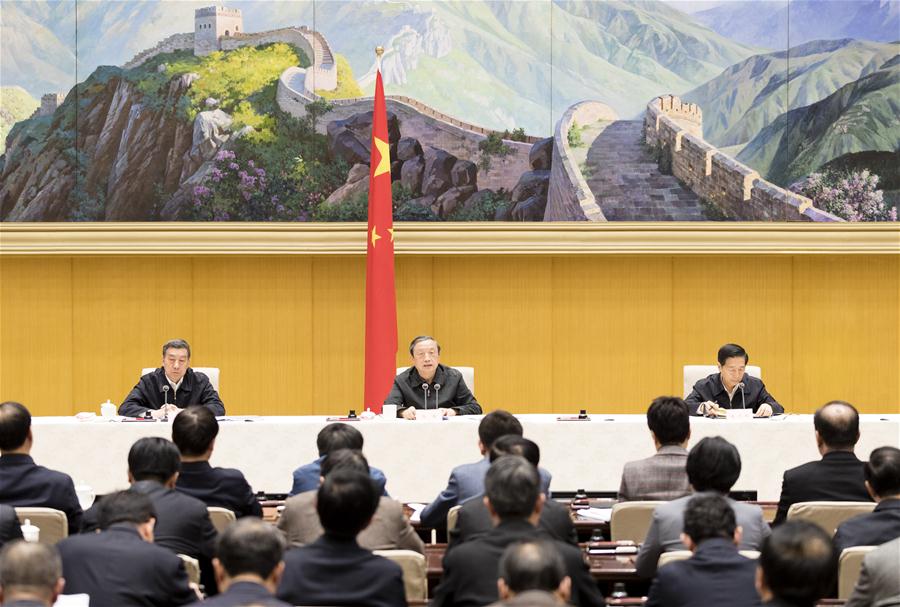 Chinese Premier Li Keqiang has called for better prevention of extremely severe workplace accidents despite improvements that have been made.

According to a written instruction to the national conference on workplace safety held on Thursday, Li said the issue had huge significance to economic and social development.

Last year, the total number of accidents including the number of extremely severe and severe accidents dropped substantially.

In 2018, more should be done on accountability and oversight. More preventive efforts are needed in key industries.

"Extremely severe" refers to accidents that either cause more than 30 deaths, leave more than 100 severely injured or result in more than 100 million yuan (about 15 million U.S. dollars) in direct economic losses.