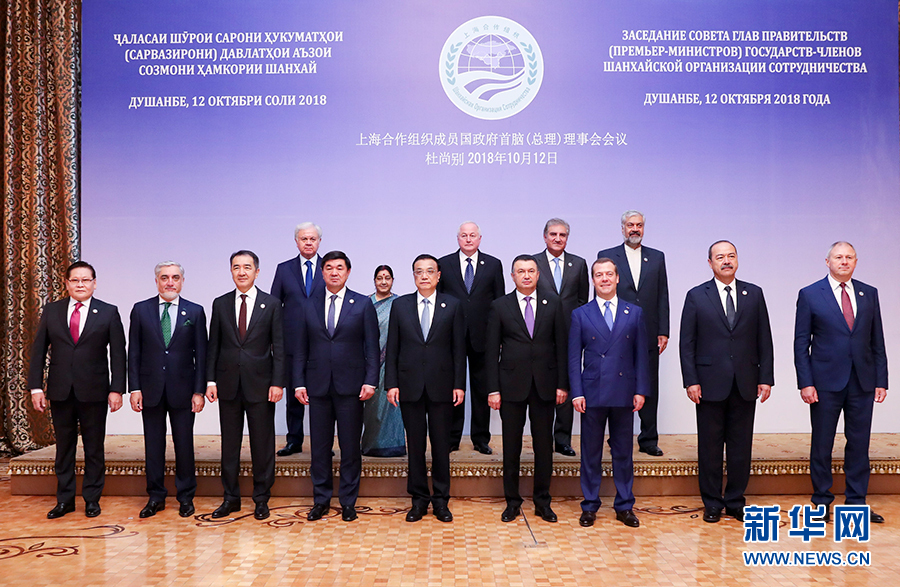 Li made the proposal while attending the 17th meeting of the SCO Council of Heads of Government being held in Tajikistan capital Dushanbe.

Li said that a new round of technological and industrial revolution is underway and that the SCO member states should invest more in technological innovation so that new technologies, industries and models can take the lead to drive industrial and structural upgrading and generate better growth.

"We should strengthen cooperation in innovation and forge closer ties between research institutions, and focus on exchanges and cooperation in fields including the digital economy, smart manufacturing, biotechnology, clean energy and climate," Li said.

The Chinese premier said China plans to invite young scientists from other SCO member countries to China on short-term study and research trips and hold an SCO youth innovation contest and a sci-tech park management training session in the second half of this year and next year, respectively.

The SCO was established in 2001 by China, Kazakhstan, Kyrgyzstan, Russia, Tajikistan and Uzbekistan. India and Pakistan joined as full members in 2017. The Council of Heads of Government meets annually to discuss the organization's multilateral cooperation strategy and priorities.