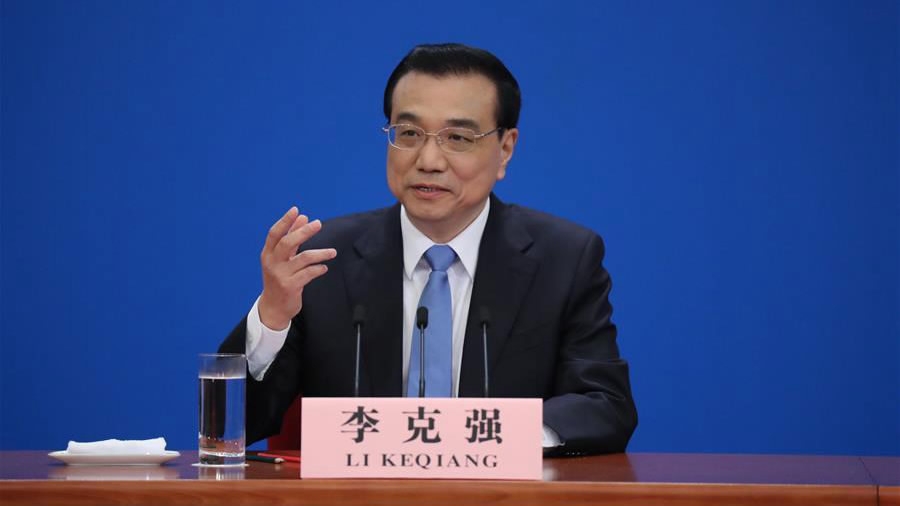 Li, also a member of the Standing Committee of the Political Bureau of the Communist Party of China Central Committee, made the remarks when joining lawmakers from Guangxi Zhuang Autonomous Region in a group deliberation on the government work report at the ongoing fourth session of the 13th National People's Congress, the national legislature.

Efforts should be made to coordinate COVID-19 response and economic and social development as domestic and international situations are still grave this year, Li said.