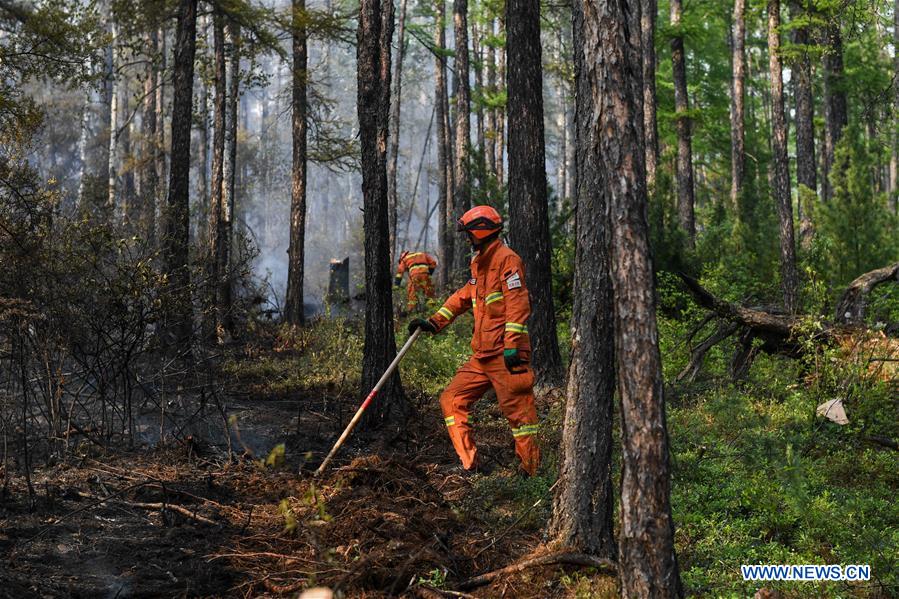 Li, also a member of the Standing Committee of the Political Bureau of the Communist Party of China (CPC) Central Committee, made the remarks in an instruction on the country's fire prevention and control work.

Authorities at all levels should take their due responsibilities and give full play to the respective advantages of emergency management and forestry and grassland departments, Li said.

He also called for accelerated construction of fire-control facilities and strengthened systems of contingency plans.

Efforts should go into curbing forest and grassland fires and guaranteeing people's safety and property, he said.

Attending a national teleconference on forest and grassland fire prevention and control on Thursday, State Councilor Wang Yong called for solid efforts to prevent major fires to create a safe and stable environment for the celebration of the 100th anniversary of the founding of the CPC, and economic and social development.

Wang, also head of the national headquarters of forest and grassland fire prevention and control, stressed the planning for fire control during the 14th Five-Year Plan period (2021-2025).