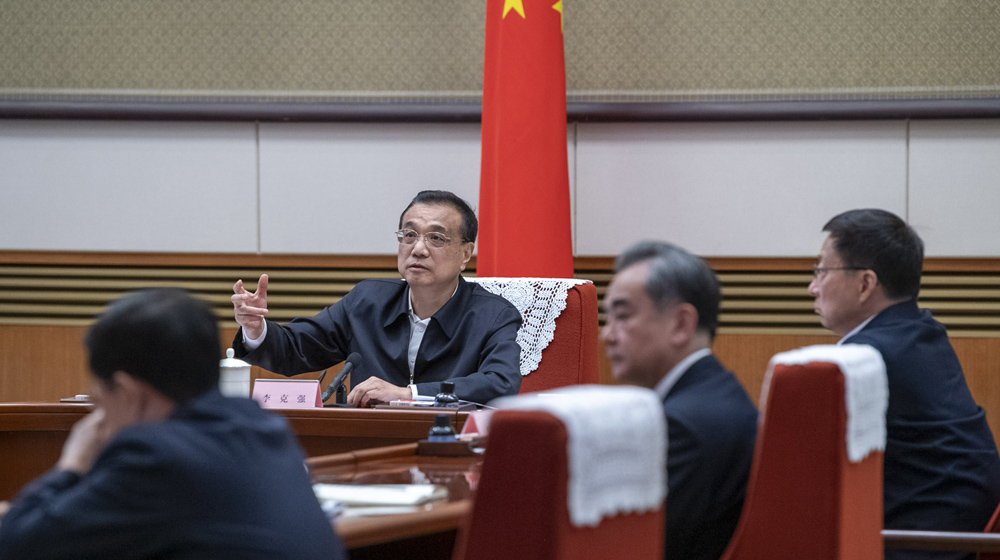 Biodiversity is an important foundation for the survival and development of humanity, and for the harmonious coexistence between man and nature, Li said in a written instruction to a publicity campaign for the upcoming International Day for Biological Diversity, which falls on May 22.

In recent years, China has worked out a series of protective measures and policies on biodiversity protection, and has achieved notable results in this regard. The achievements have received wide recognition, Li noted.

The premier urged for more work to be done to improve laws and regulations, implement major biodiversity protection projects, protect wildlife resources in a down-to-earth manner and build a natural reserve system with national parks as the theme.