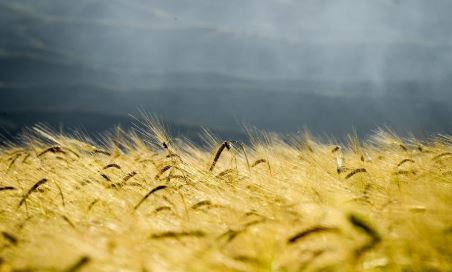 Li made the remarks in an instruction on a national spring agricultural production work conference, which was held in Xiangyang city, Hubei Province, Saturday.

Li attached great importance to doing a good job in work related to agriculture, rural areas and farmers, especially spring agricultural production, saying that it was of great significance for the country in dealing with complicated situations this year and maintaining an overall stable economic and social development.

The premier stressed the importance of smooth spring farming, and demanded stabilizing the sowing acreage of grain and implementation of supporting policies for grain production.

Efforts should be made to speed up agricultural mechanization and the upgrading of agricultural machinery and equipments industry, vigorously promote high-standard farmland, improve grain and agricultural comprehensive productive capacity, and ensure a stable development of grain production and effective supply of key products, Li said.

He also stressed the implementation of the Internet Plus agriculture model, supporting migrant workers to return to their hometowns to start businesses, doing a solid job in rural reform, poverty alleviation and rural living environment improvement, so as to lay a solid foundation for rural revitalization and securing a decisive victory in building a moderately prosperous society in all respects.

Vice Premier Hu Chunhua attended the work conference and stressed that ensuring the supply of grain and key agricultural products is priority in agriculture and rural work.

China will continue the policy to subsidize the purchase of agricultural machinery in 2019, using 18 billion yuan (about $2.7 billion) from the central budget, according to Minister of Agriculture and Rural Affairs Han Changfu.

Subsidy priority will be given to machines used to facilitate environment-friendly farming, such as conservation tillage, recycling of used plastic film, straw treatment, and utilization of livestock and poultry manure, as well as new agricultural machines that are urgently needed in hilly areas and featured industries, Han said.