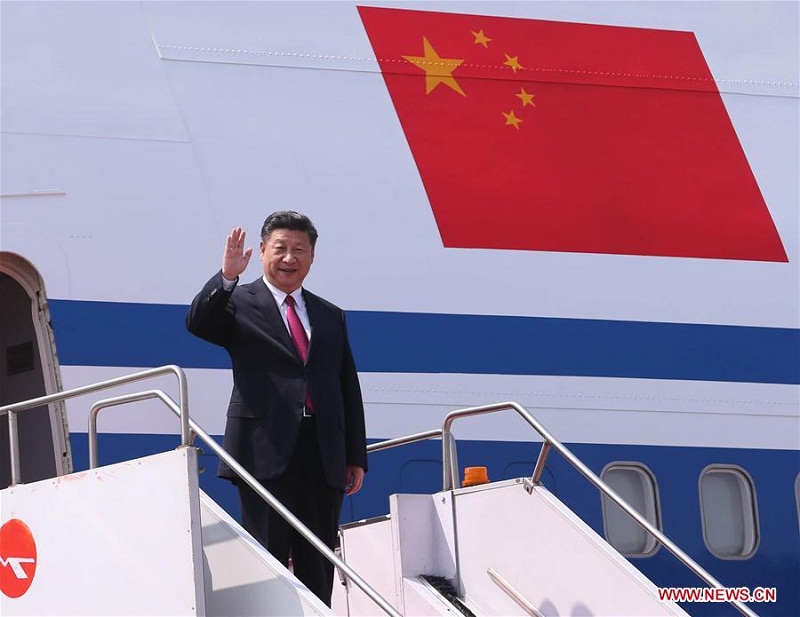 During his stay in Papua New Guinea, Xi also met with leaders from the Pacific island countries that have established diplomatic ties with China.

When Xi left Manila for Beijing Wednesday afternoon, senior Philippine officials saw him off at the airport.

Before heading home, Xi also met with representatives of Chinese nationals and Chinese Filipinos living in the Philippines, encouraging them to make new contributions to the country's development and Sino-Philippine friendly cooperation.