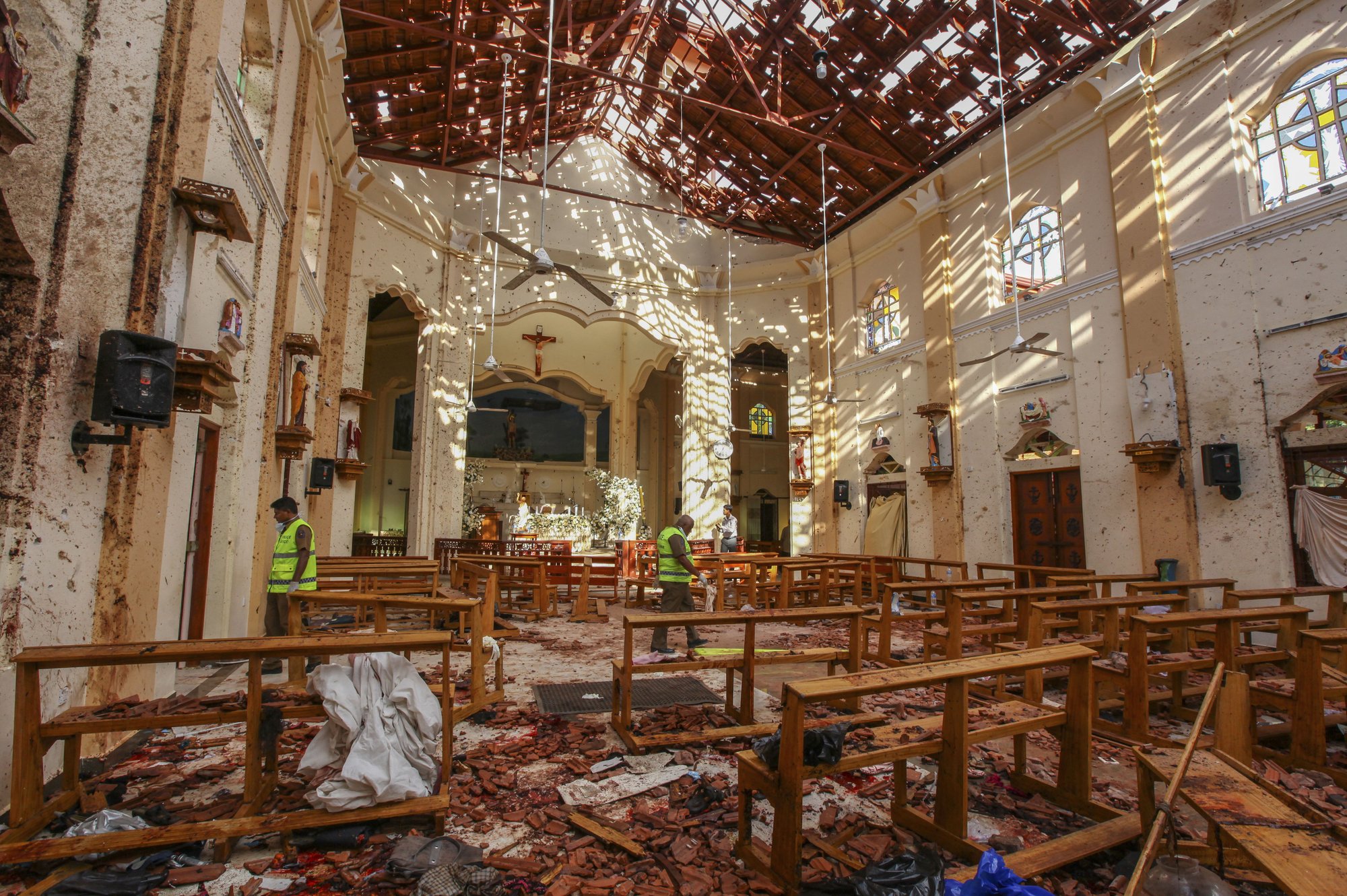 In his message to Sri Lankan President Maithripala Sirisena, Xi said that he was shocked to know the series of explosions in Sri Lanka, which have caused large casualties.

"I, on behalf of the Chinese government and people, as well as myself, send my deep condolences to the victims, and my sincere sympathy to the injured and families of the victims," he added.

The Chinese government and people will firmly stand by the people of Sri Lanka and firmly support the Sri Lankan government's effort to maintain national security and stability, Xi said.