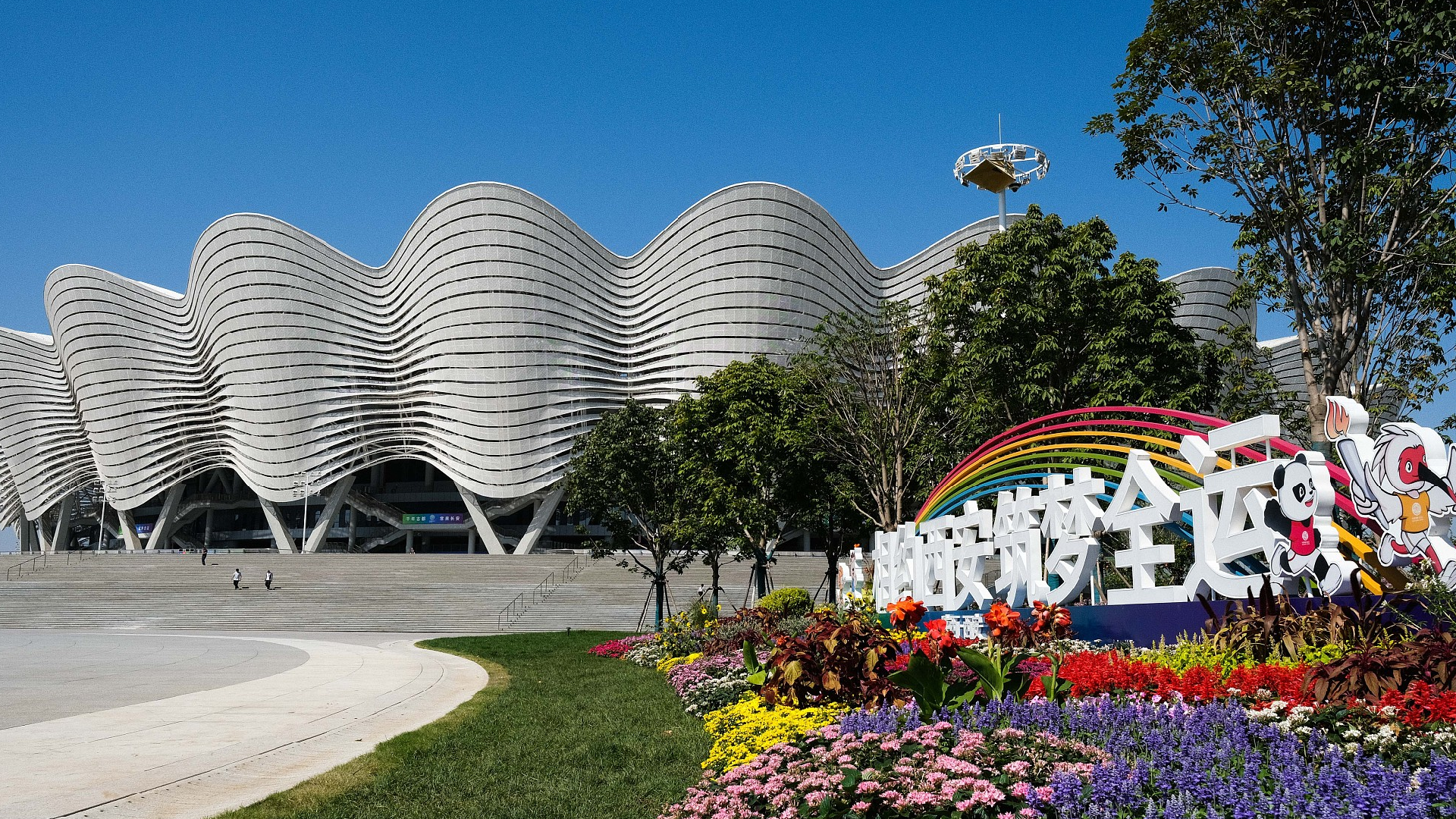 Billed as China's "mini Olympics", the quadrennial National Games, which was inaugurated in 1959, features the Olympic style program, with the addition of the Chinese martial arts sport of Wushu.

More than 12,000 athletes representing China's provinces, municipalities and autonomous regions, the Hong Kong and Macao Special Administrative Regions, the Xinjiang Production and Construction Corps and specific sporting associations will compete in this year's Games, which will run through to September 27.

The competitions of diving, artistic swimming and rhythmic gymnastics have already concluded before the official opening ceremony.

Xi'an, the capital city of northwest China's Shaanxi Province, is well-known across the world for the Terracotta Warriors.