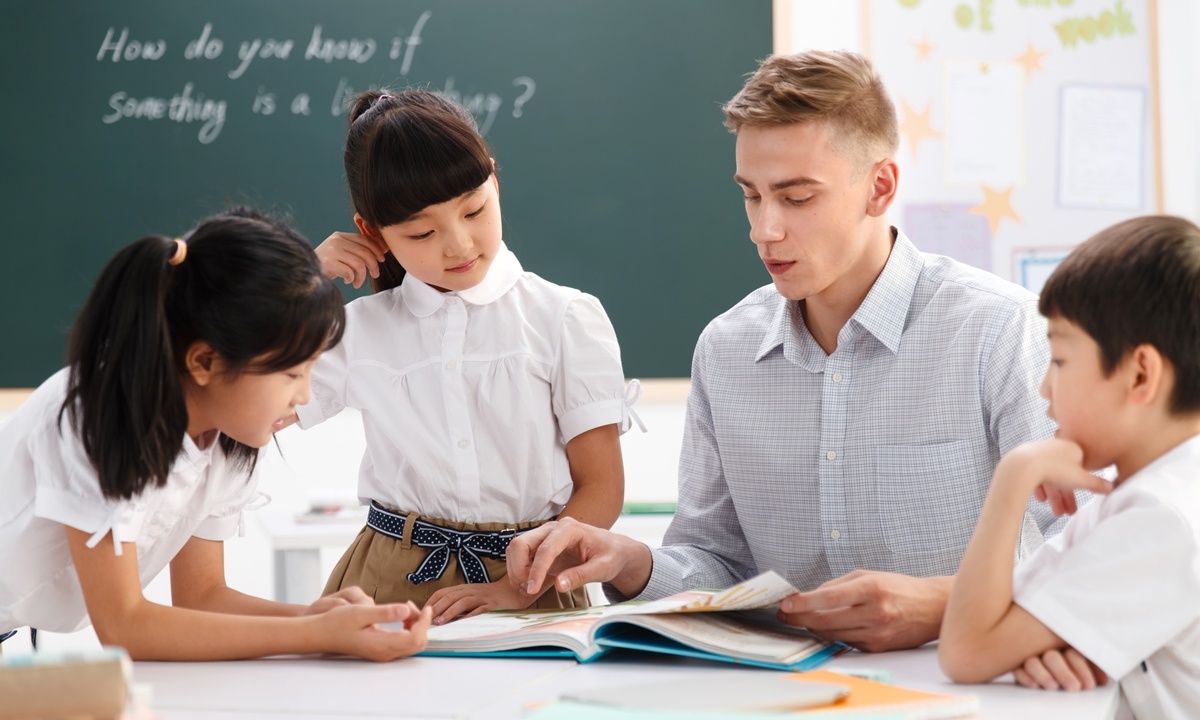 China's vast private education sector has been dealt a "fatal blow" after sweeping measures were introduced in July, including a ban preventing curriculum-based tutoring agencies from raising funds through stock listings, in a bid to address unhealthy competition and ease the burden on Chinese students and their families.

According to the policy, in order to effectively improve education outcomes for schools, off-campus training should be continuously regulated to reduce the burden on students across compulsory education.

While the policy impact continues to show up in the stock market, those working in the industry have also been impacted, with a large number of private tuition workers either quitting, being laid off or changing industries.

"There are also two types of practitioners [in the private education industry], one is support staff, and the other is professional teacher. Since the market demand remains, there is little impact on support staff. There will be a shuffle among professional teachers. It is difficult to continue to engage in this industry for those without necessary qualifications," Han Ning, founder of a preschool education institution, told the Global Times on Tuesday.

Teachers who once taught core school subjects in the sector are now assessing their options, with many seeking public school positions, or turning to adult teaching.

"More than 30 percent of teachers in our office already resigned voluntarily, senior executives are also discussing redundancy with those who haven't, it's just a matter of time," a former employee in the sector, who asked to remain anonymous, at a New Oriental branch in East China's Jiangsu Province, told the Global Times on Tuesday.

"I resigned a week ago, and went to an e-commerce company, I'm concerned about the whole industry now and maybe I should leave as soon as possible," said the individual, who once worked as a mathematics teacher.

Li Ann, an English teacher who worked at another major tutoring firm in Shenzhen, South China's Guangdong Province, told the Global Times she's now looking for a job at a public or international school in the city.

"In general, the education and training industry itself is relatively chaotic, especially those aimed at primary and middle school students. The threshold for recruitment is also relatively low," said Li.

Perhaps some of the industry practitioners will become independent teachers for private small classes or one-on-one course, which certainly cannot be completely banned, Han added. 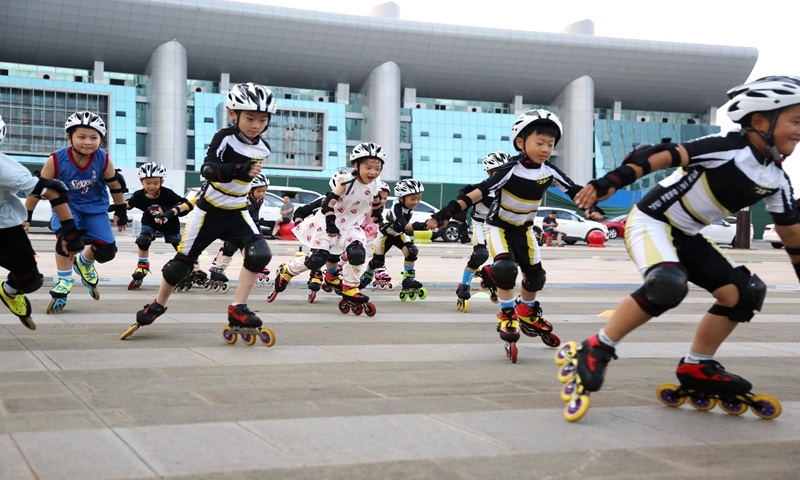 "After the government policy was announced, company leaders told me that my salary would fall short of what was planned and might even be cut in half," Xiao told the Global Times on Monday.

She came to Beijing to apply for a job as a supporting tutor because of Yuanfudao's high salary and she decided to quit during her probation period so that she could still find another job as a fresh graduate.

An English teacher for the GMAT course who works at New Oriental in Beijing told the Global Times that courses including TOEFL, GRE, GMAT, LSAT and IELTS, are operating normally.

Analysts have stated that the core of the policy is to eliminate on the hyper-commercialization of basic education and reduce the economic burden on parents. The policy actually forces qualified teachers to return to public education.

But industry practitioners have cited higher salaries in private education as a reason why the sector had become so popular.

According to a Global Teacher Status Index report by the Varkey foundation in 2018, the starting salary for a secondary school teacher in China is around $12,000. The minimum salary that Chinese respondents say they would need to consider becoming teachers is $17,343, according to the report.

But a mathematics teacher of a private curriculum education institution reached by the Global Times said that her annual salary before the policy came out was around 144,000 yuan ($22,213) at the lowest in the past five years, depending on the number of courses she participated in.