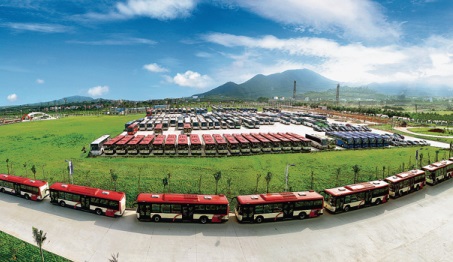 BEIJING, Dec. 22 (Xinhua) -- Procuratorates in China have stepped up efforts to optimize the legal environment for private businesses to better support their development while cracking down on crime.

Procurators have attached equal importance to cracking down on crimes and guaranteeing the rights and interests of personnel from non-state-owned enterprises and units, according to the Supreme People's Procuratorate (SPP).

During the first nine months of this year, the number of people approved by procurators to be arrested for committing crimes that affected the development of the private economic sector rose by 1.3 percent compared with the same period last year, the SPP said.

The number of people who were prosecuted for the above-mentioned crimes increased by 39.7 percent.

Procurators across the country have also handled a number of cases during which companies, especially well-known ones, were blackmailed by self-media accounts that threatened to publish bad news about them.

Procuratorates in some regions have set up work stations to help handle civil and criminal cases concerning businesses.

Since 2016, the SPP has issued several documents on guaranteeing the development of the private economy.