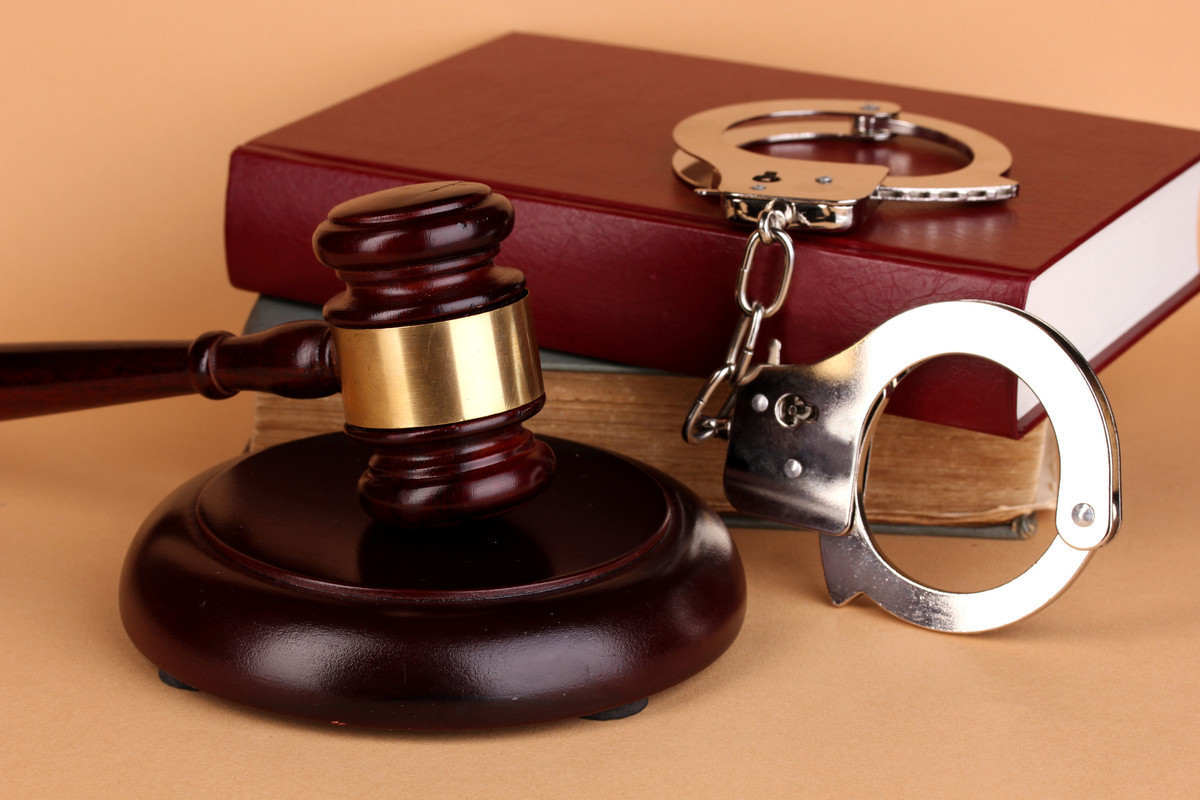 BEIJING -- Chinese prosecutors have taken efforts to ensure letters from the public are replied to in a timely and efficient fashion during the country's fight against the COVID-19 epidemic, according to the Supreme People's Procuratorate (SPP) Tuesday.

The SPP has been guiding the public to express their concerns via mails, the Internet and designated hotlines after on-site reception channels were suspended since the start of the COVID-19 outbreak due to the increased risk of infection, said Xu Xiangchun, a senior prosecutor with the SPP.

Prosecuting agencies across China received about 106,876 letters and messages from the public since Feb 3, with 36 percent of them submitted via mails, 25 percent via the Internet and 39 percent through the 24-hour hotline 12309, figures from the SPP show.

Among the letters and messages, 1,099 were related to prominent problems or clues for crimes related to epidemic prevention and control, such as selling fake face masks, illegally hunting wild animals and price gouging.

Prosecuting agencies have finished procedural replies to all these letters and messages within seven days of receiving them, Xu noted.