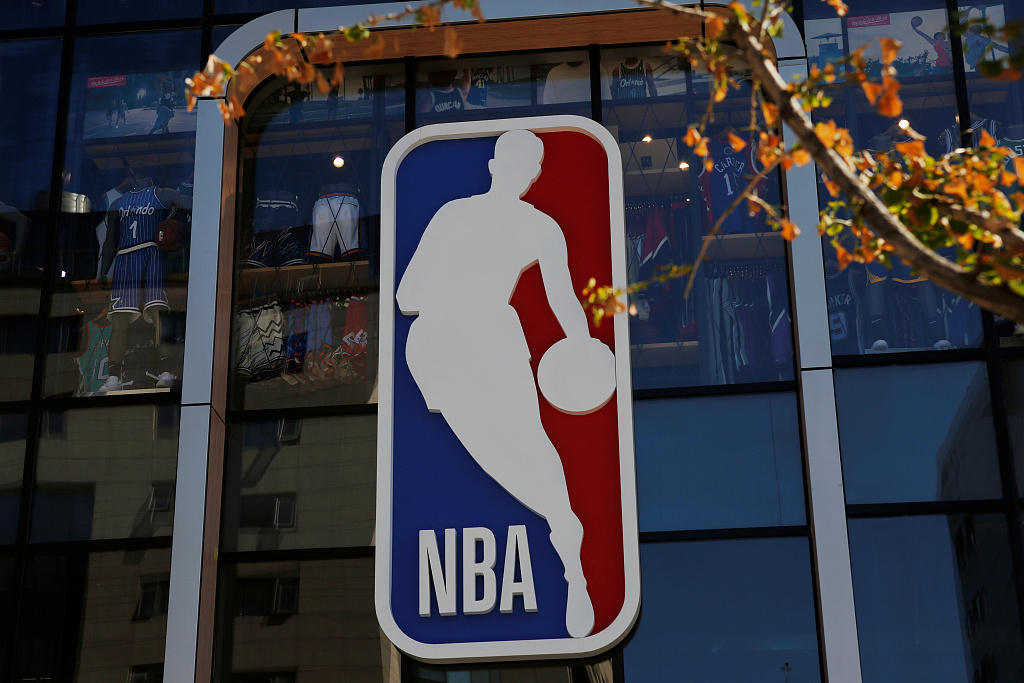 Geng also said that the reactions and attitudes of Chinese people should be given more attention. “China’s stance has been very clear. It is not feasible for international businesses to cooperate with China while ignoring China's public opinion,” he said.

In response to the comments, the Chinese Consulate General in Houston lodged representations and expressed strong dissatisfaction with the Houston Rockets. China's official basketball association and Chinese sponsors of the Houston Rockets also suspended their cooperation and exchanges with the NBA.