More than 11.29 million passenger trips were made through China's railway network Saturday, the first day of the three-day New Year's Day holiday, data from the China Railway Corporation showed Sunday.
The figure was 16.4 percent higher than the first day of the 2017 holiday, the company said.
About 8.5 million passenger trips were expected to be made Sunday, and the railway system added 155 temporary trains to meet the holiday demand, the company said.
The company has forecast that from Friday to Monday, the total number of railway passenger trips would be 37 million, up 7 percent year on year.
The record for daily railway passengers was set on Oct. 1, 2017, with 15.03 million trips made around the country. 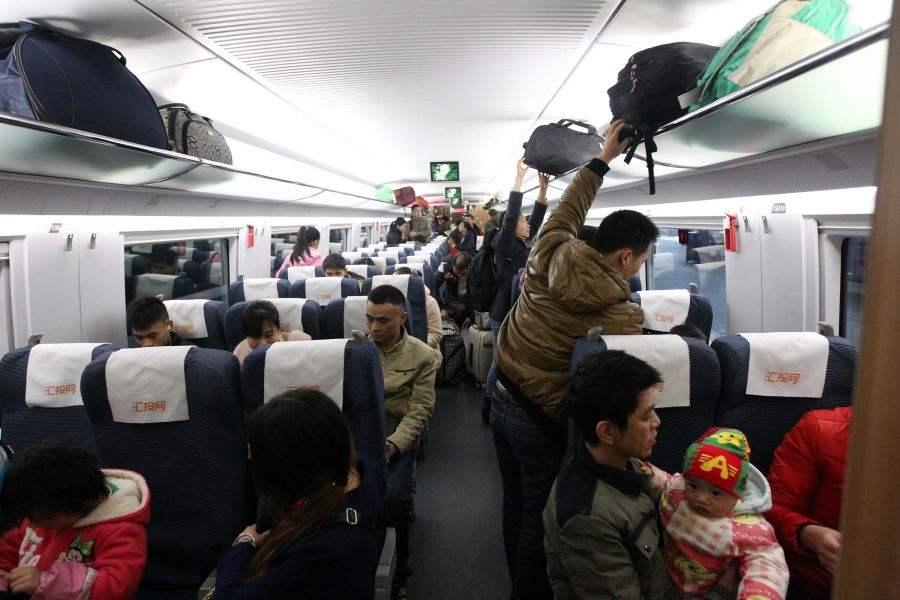