BEIJING, Nov. 9 (Xinhua) -- Chinese authorities have named and shamed several real estate rental agencies for irregular and illegal activities, as the country continues to crack down on malpractice in the market. 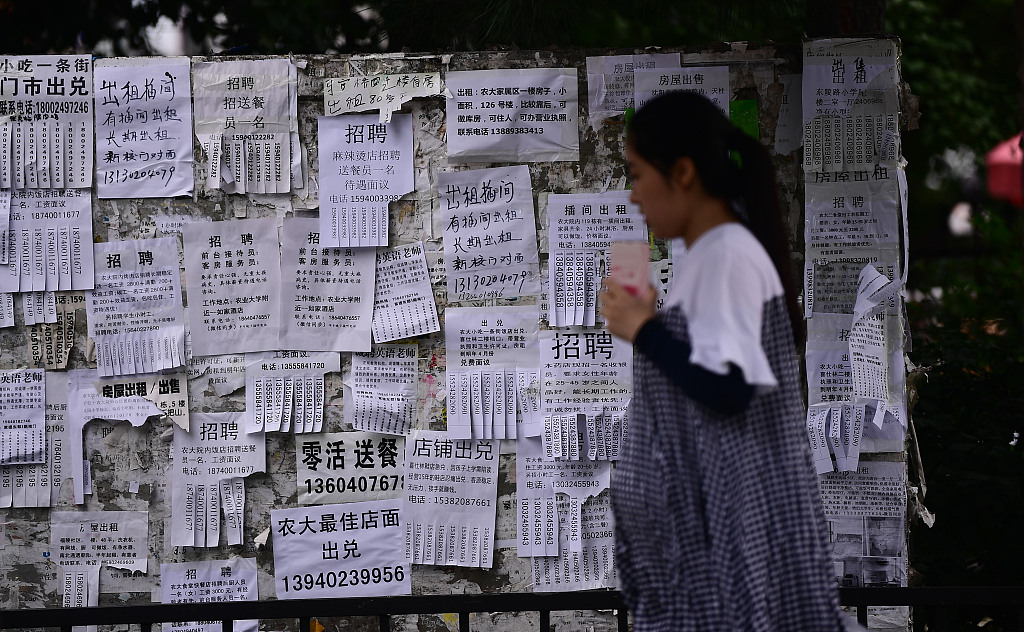 A gang in Shenzhen has been found to have used illegal means to swindle deposits and force tenants to default, according to a statement released by six government agencies including the Ministry of Housing and Urban-Rural Development.

In a targeted crackdown, police in Shenzhen transferred 68 suspects to judicial organs.

In another case, the Shanghai online property platform Anjuke was found to have released fake rental information.

Other offenses unveiled by the regulators include flouting rules to conduct rental loan services and offer rental services for affordable housing.

"China has 180 million people renting homes... the irregular and illegal practices by rental agencies have disrupted the market order and hurt the interests of the public," said the statement.

The regulators called on local authorities to make further efforts to create a better rental market.

Last month, a total of 100 Chinese rental housing agencies jointly sworn against unlawful practices to protect the rights of tenants and landlords.     Organized by the China Institute of Real Estate Appraisers and Agents, a self-regulatory industry organization, the rental agencies signed a pledge in Beijing to fend off a series of the most-reported breaches in the rental housing market.