The equipment, valued at some 700,000 US dollars, include rescue kits, hospital supplies, medications, folding beds and tents. 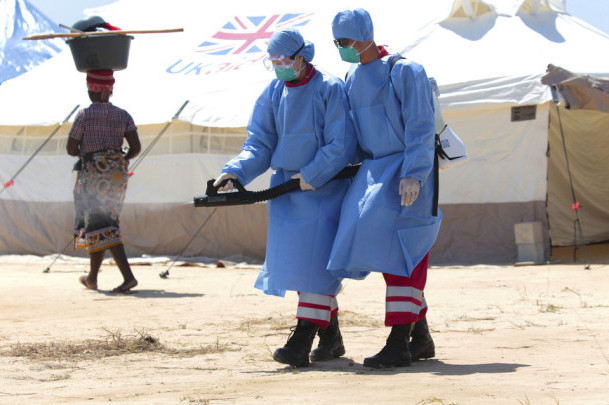 Ussene Issa, national director of medical assistance of the Mozambican health ministry, told Xinhua that China's aid will relieve the health sector's pressure in dealing with the current emergency.

"China has not only offered the donations we are receiving today, but has also been involved in the medical care for Cyclone Idai victims, distributing food and water. What we gained from China is necessary support and important reinforcement," said the director, expressing the government's gratitude.

Since March 25, the 65-member Chinese rescue team has been giving medical assistance to thousands of victims in local accommodation centers, distributing food, water and supplies, providing sanitizing services in many disaster-affected neighborhoods where sanitation and water infrastructures were compromised by cyclone Idai.

According to Issa, emergency coordination with other health partners will allow the donations to be distributed efficiently across the affected provinces.

Zhao Ming, leader of the Chinese rescue team, said at the handover ceremony that although his team is ready to return, they leave the best equipment and China will always show solidarity with the Mozambican people.