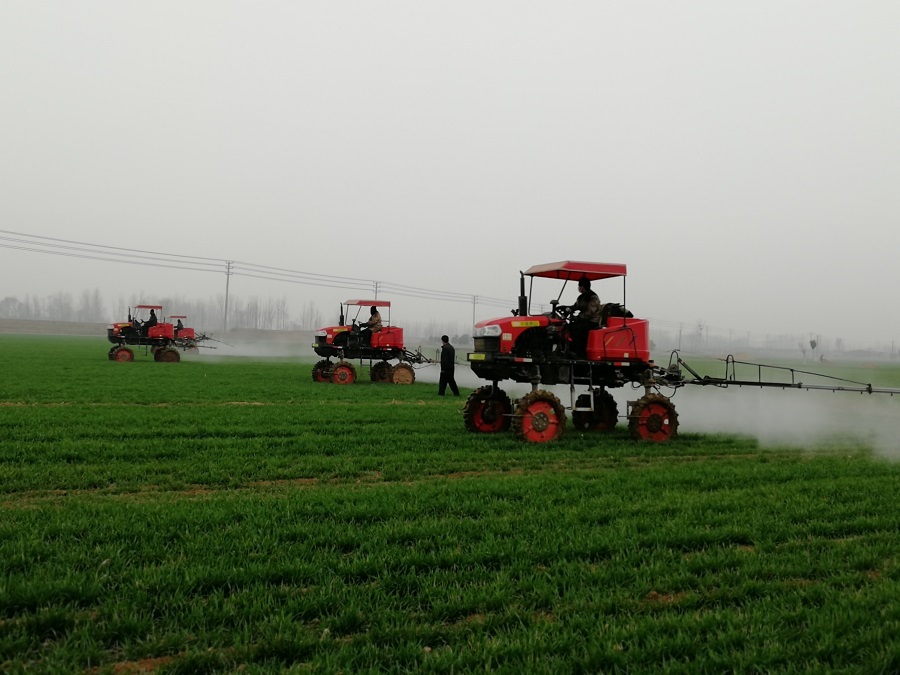 JINAN - Chinese researchers have cloned a resistance gene targeting Fusarium head blight (FHB), a major fungal disease in wheat, from a relative of wheat, according to a study published in the journal Science.

Caused by Fusarium, a plant pathogenic fungus, FHB in wheat is a typical major epidemic in warm and humid regions, which can lead to low or even no yields.

Once infected with Fusarium, a plant's nutritional properties will drop sharply due to a lower amylum and protein content. People who eat the infected crop may develop symptoms such as fever, nausea and diarrhea.

Researchers from Shandong Agricultural University identified an anti-Fusarium gene called Fhb7 in Thinopyrum elongatum, a relative of wheat. After cloning Fhb7 in wheat, they found its resistance is stable.

They said some of the research results have been applied in wheat variety development.