One of the fascinations of the lotus is that it grows in mud, but is always clean. Chinese researchers were inspired by the flower to develop a new, self-cleaning electromagnetic shielding material. 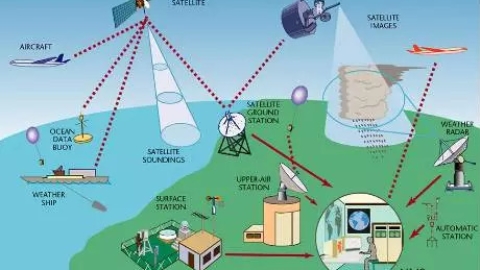 Most EMI shielding materials, made of metal, can isolate electronic devices from their surroundings, restraining electromagnetic interference and pollution. But on outdoor electronic equipment, such as signal stations, the shields can be corroded by sewage pollution and acid rain, and the shielding effectiveness reduced.

What was needed was the "lotus effect."

This refers to the self-cleaning of the lotus leaves. When water hits the rough surface of the leaf, the droplet rebounds as a ball, rolling off and taking away dirt particles on the surface.

Butterfly wings, rose petals, and some insects also have surfaces with such properties.

Researchers from the Chinese Academy of Sciences developed a material with effective EMI shielding and a self-cleaning surface using chemical composites.

It works as a "raincoat" that protects EMI shields from corrosion caused by acid rain or polluted water, similar to the lotus leaves, and will help reduce the harm caused by EMI, according to researchers.

The research led by Zhang Wenge was published in the international journal Composites Science and Technology.