BEIJING, June 21 (Xinhua) -- Chinese researchers have developed indexes tracking the paleoclimate changes over the past 13,000 years in the source region of the Yangtze River. 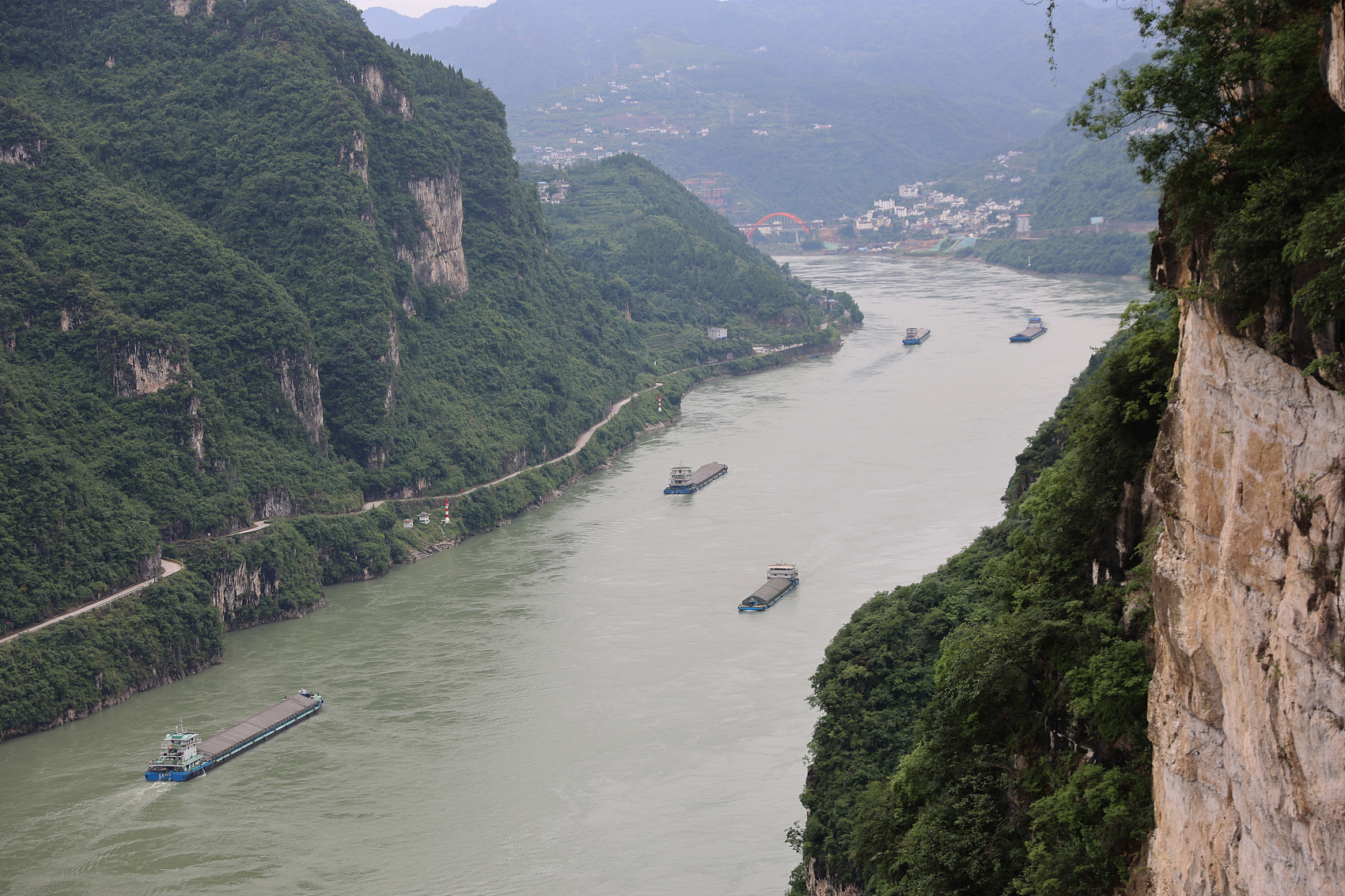 The Third Pole, covering the Qinghai-Tibet Plateau and its surrounding areas, is witnessing intense global warming.

The researchers collected multi-indicator data from lake core sediment in the central region of the Qinghai-Tibet Plateau, and developed a high-resolution record of the climate changes and monsoon effects in the source region of the Yangtze River over the last 13,000 years.

Furthermore, paleoclimate changes were forced by solar insolation with superimposed westerly wind effects and meltwater, according to the research article published in the journal Palaeogeography, Palaeoclimatology, Palaeoecology.