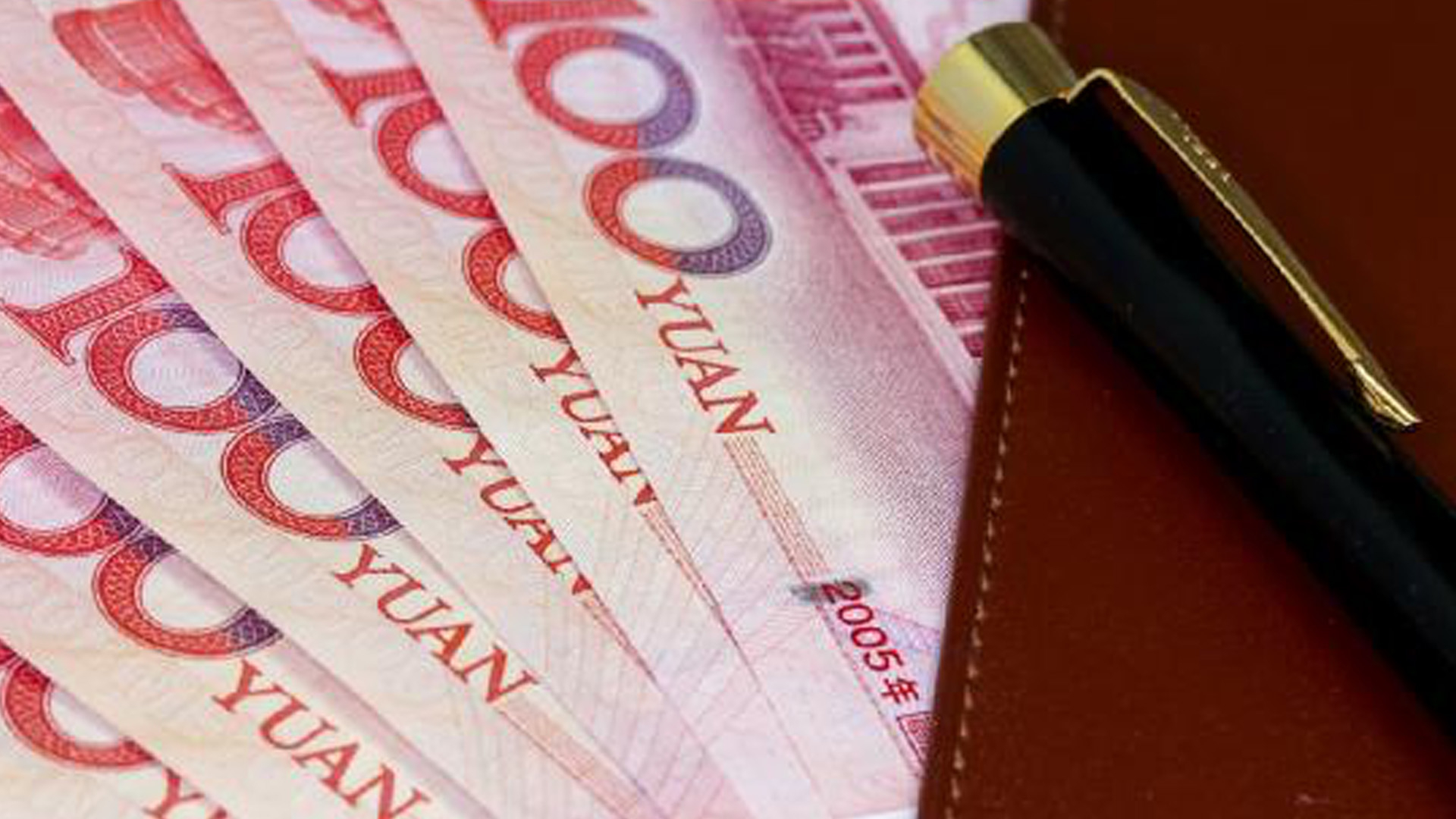 BEIJING, May 1 (Xinhua) -- China's urban residents were more enthusiastic about depositing more savings in the first quarter (Q1) of this year, said a central bank survey.

Among the 20,000 urban bank depositors surveyed in 50 cities across China, 53 percent responded with a willingness towards more savings in Q1, 7.3 percentage points up from the previous quarter, according to a survey conducted by the People's Bank of China, the central bank.

Meanwhile, their willingness towards investment shrank, with 25 percent of the respondents planning for more investment in Q1, down by 1.3 percentage points from a quarter ago.

Financial products from banks, brokerage and insurance firms topped the list of the respondents' favorite investments, followed by trust funds and stocks.

Respondents who are willing to increase consumption in Q1 accounted for 22 percent, down 6 percentage points from the previous quarter.

The survey showed residents expected to increase their spending mostly on education, medical care and property purchase in the second quarter.