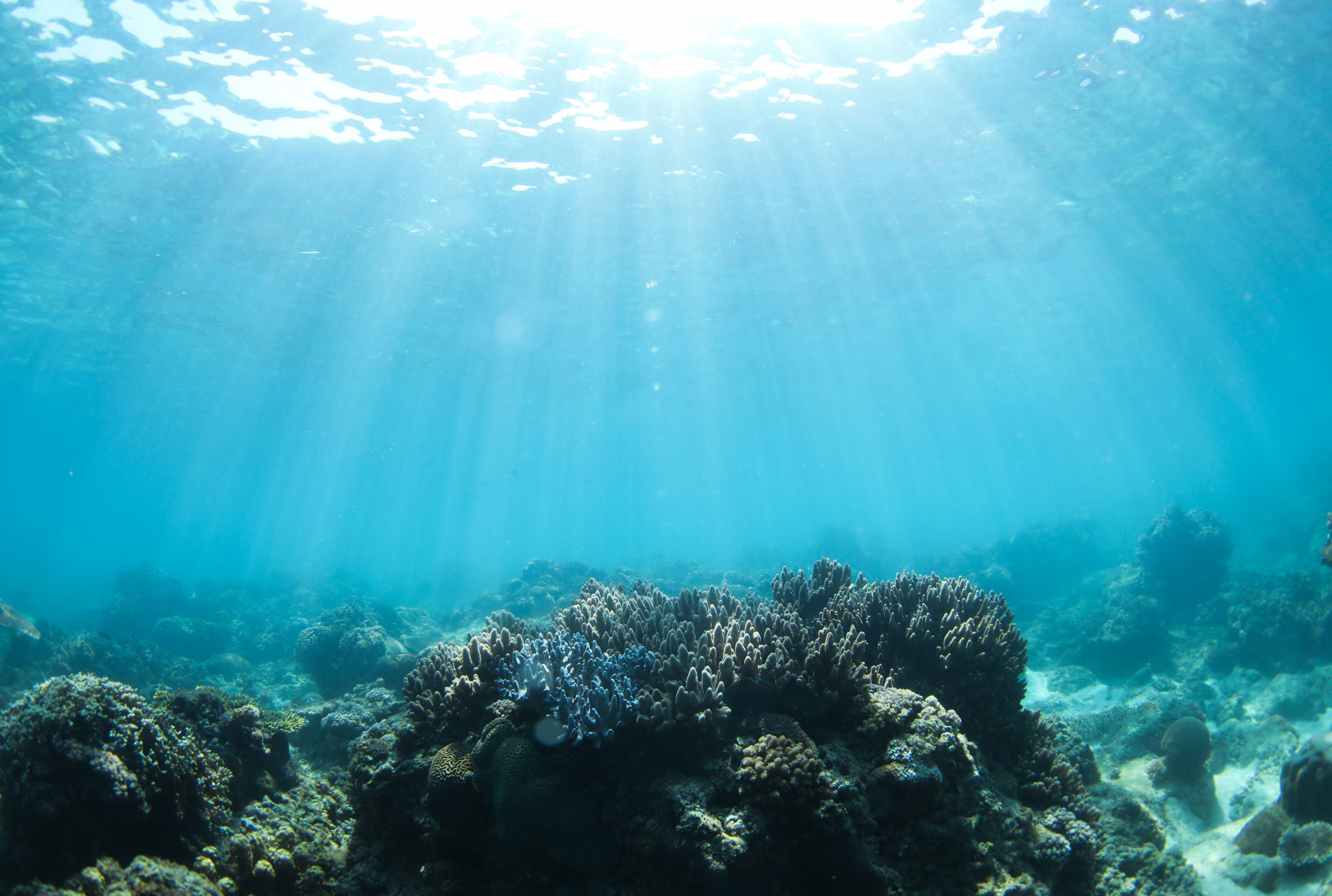 SANYA, April 8 (Xinhua) -- A project involving the placement of artificial marine reefs was launched on Thursday in Sanya, a tropical city in south China, in an effort to restore the marine ecology of the popular tourist destination.

The project was co-organized by Hainan University and Sanya Wuzhizhou Island, one of China's top diving locations.

Beginning in April, 870 artificial reefs with a total volume of approximately 30,000 cubic meters are expected to be placed in the island's marine ranch, said Wang Aimin, a professor with the College of Ocean Sciences of Hainan University, at the project's launch ceremony.

By the end of 2020, 1,526 artificial reefs, 21 ship-reefs and a cluster of volcanic rocks had been placed in Wuzhizhou Island's marine ranch, according to Wang.

"With the reefs, we have restored the marine ecosystem and the coral has been growing well," said Ding Feng, vice president of the Wuzhizhou Island tourist resort.

According to official data, the coverage rate of living coral in Wuzhizhou Island's marine ranch has increased from less than 15 percent in 2010 to over 23 percent in 2021. The number of fish in the sea area has increased by two to three times during the period.