A new report suggests Chinese people who have been returning from abroad to find work are earning more money so far through 2018. A report from the Center for China and Globalization, as well as employment firm Zhaopin.com, has found that two-thirds of people who have returned to China from abroad are now earning at least 6,000 yuan per month. 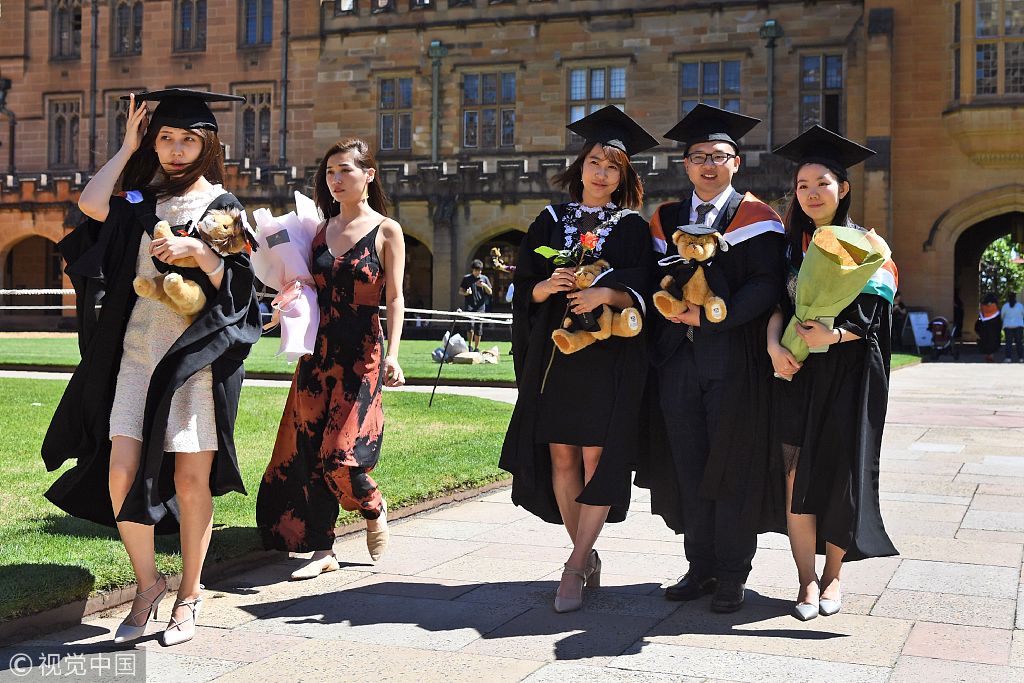 The report does say that only one-in-five of those who have come back to China from abroad feel their salaries meet or exceed their expectations, while close to half say they believe they're not earning enough.

The study has also found that just over 60 percent of the returnees in the survey have gone back to their home towns. The rest have opted for first-tier cities in China.

The survey has also found that around two-fifths of those who return to China are able to find work almost immediately, while the rest have been forced to wait at least a month or longer to gain employment.

The study has also found that work in finance has overtaken IT to become the most popular area of employment for Chinese returnees.