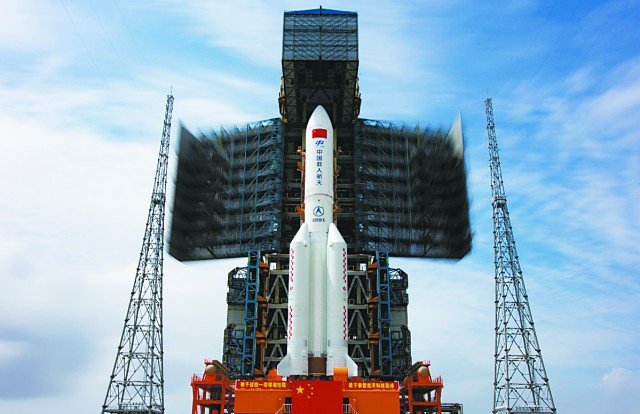 BEIJING, Feb. 22 (Xinhua) -- The Long March-5B Y2 rocket, which is to launch the core module of China's space station, was safely transported to the Wenchang Spacecraft Launch Site in Hainan Province on Monday.

According to the China Manned Space Agency (CMSA), the rocket, along with the core module Tianhe that has been transported to Wenchang, will be assembled and tested at the launch site.

A total of 11 missions to build China's space station are planned for the next two years, including the construction of the core module that is scheduled to be launched in the first half of this year, according to the China National Space Administration.

The CMSA said that facilities and equipment at the Wenchang Spacecraft Launch Site are in good condition and preparations have been carried out as scheduled.